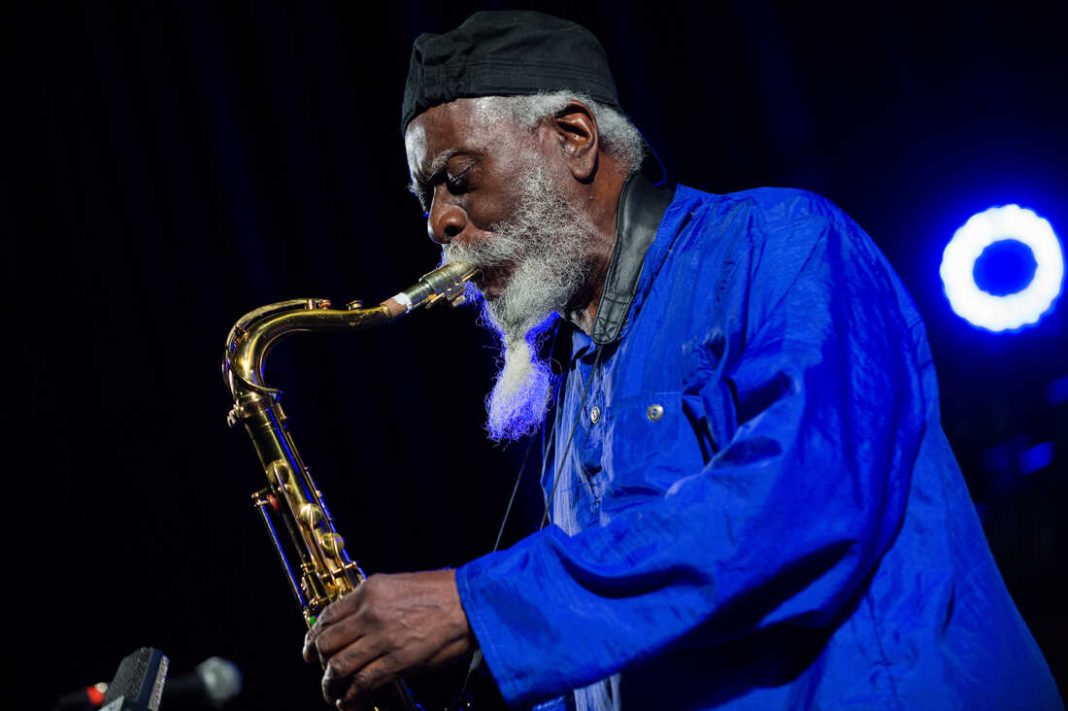 West News Wire: The prominent tenor saxophonist Pharoah Sanders, who was admired in the jazz community for the spirituality of his compositions, has away, according to his record company. He was 81.

Sanders, whose career began when he performed with John Coltrane in the 1960s, passed away in Los Angeles early on Saturday, according to a tweet from Luaka Bop, the record company that published his album “Promises” in 2021. It made no mention of the cause. Luaka Bop in New York did not immediately respond to a phone message.

“We are heartbroken to report Pharoah Sanders’ passing. He passed away quietly this morning in Los Angeles, surrounded by devoted family and friends. May he rest in peace. He was always and forever the most lovely human being,” read the label’s comment on Twitter.

Born in Little Rock, Arkansas, in 1940, Sanders began his early musical life by playing drums, then the clarinet in church. In high school, he began renting out the school saxophone. After high school he moved to Oakland, California, where he intended to attend art school. But he soon moved to New York to join the city’s avant-garde jazz scene. He hitchhiked his way across country, he told The New Yorker magazine in 2020.

Texas vow to ‘eliminate all rapists’ rings hollow at clinics

Arriving in 1962, he could hardly afford the New York life. “I was trying to survive some kind of way,” he told the magazine. “I used to work a few jobs here and there, earn five dollars, buy some food, buy some pizza. I had no money at all.”

In 1965, he joined Coltrane’s band. “I couldn’t figure out why he wanted me to play with him, because I didn’t feel like, at the time, that I was ready to play with John Coltrane,” Sanders said. “He always told me, ‘Play.’ That’s what I did.”

When Coltrane died, Sanders continued playing for a time with his wife, Alice Coltrane. He also started leading his own bands. His most commercially successful work came for Impulse Records, including the renowned “Karma” album.

After more than a decade of performing but not recording albums, Sanders released the much-admired “Promises” in 2021, with producer Floating Points and the London Symphony Orchestra. Rolling Stone called it “both startlingly minimal and arrestingly gorgeous.”

Known for his style of so-called spiritual jazz, Sanders, still actively playing, confessed in the 2020 New Yorker interview that “a lot of (the) time I don’t know what I want to play.

“So I just start playing, and try to make it right, and make it join to some other kind of feeling in the music,” he said. “Like, I play one note, maybe that one note might mean love. And then another note might mean something else. Keep on going like that until it develops into maybe something beautiful.”