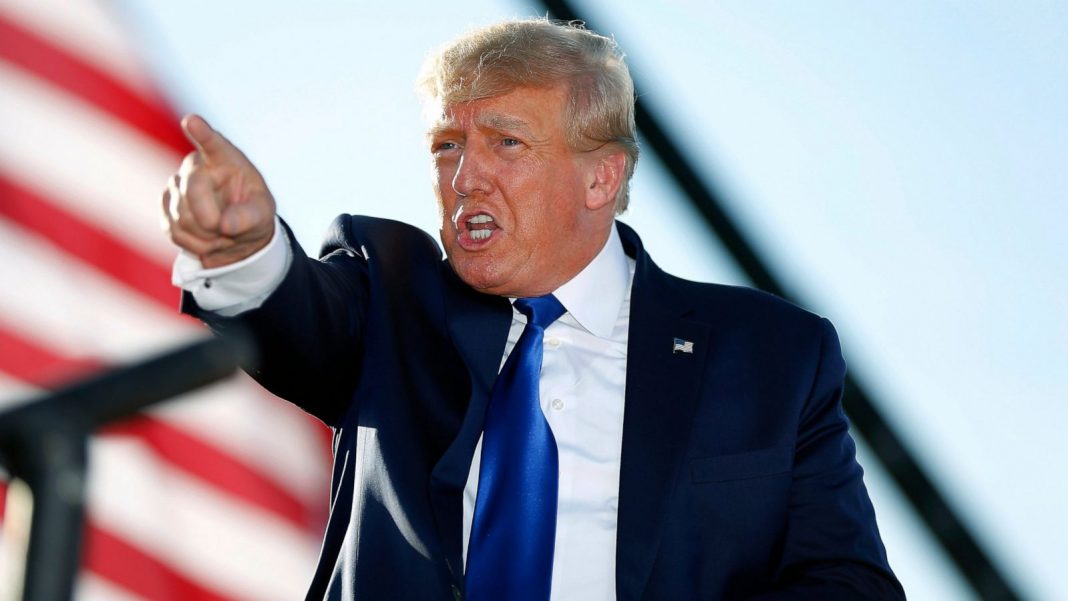 West News Wire: Former President Donald Trump was found in contempt of court by a New York state judge for failing to produce papers requested as part of a state investigation into his business activities.

Trump failed to deliver all of the records by a court-ordered March 3 deadline, which was later extended to March 31 at his lawyers’ request after he lost a plea to dismiss a subpoena from New York Attorney General Letitia James.

Because of what he termed “repeated failures” to hand over records, Justice Arthur Engoron determined on Monday that a contempt finding was justified, and that it was unclear whether Trump had undertaken a thorough search for responsive documents.

“Mr. Trump, I know you take your business seriously, and I take mine seriously. I hereby hold you in civil contempt,” the judge said, although Trump himself was not in the New York state courtroom in Manhattan.

The attorney general’s office received “zero documents” from Trump by the end of March, Andrew Amer, special litigation counsel with James’s office, said on Monday in arguments before Engoron delivered his ruling.

“Donald Trump is not beyond the reach of this court’s authority,” Amer said in support of the contempt motion. “Mr Trump had his day in court challenging the subpoena, and he lost.”

James is investigating whether the Trump Organization, the former president’s family company based in New York City, misstated the values of its real estate properties to obtain favourable loans and tax deductions.

After the ruling, James called it “a major victory” and said “justice prevailed”.

“Our investigation into Donald Trump and the Trump Organization’s financial dealings will continue undeterred because no one is above the law,” James said on Twitter.

James has said her probe had found “significant evidence” suggesting that for more than 10 years the company’s financial statements “relied on misleading asset valuations and other misrepresentations to secure economic benefits”.

Trump and two of his adult children, Ivanka Trump and Donald Trump Jr, have been subpoenaed and ordered to provide testimony to the attorney general. An appeal is pending for the testimony, but the former president agreed to comply with the subpoena’s document demands.