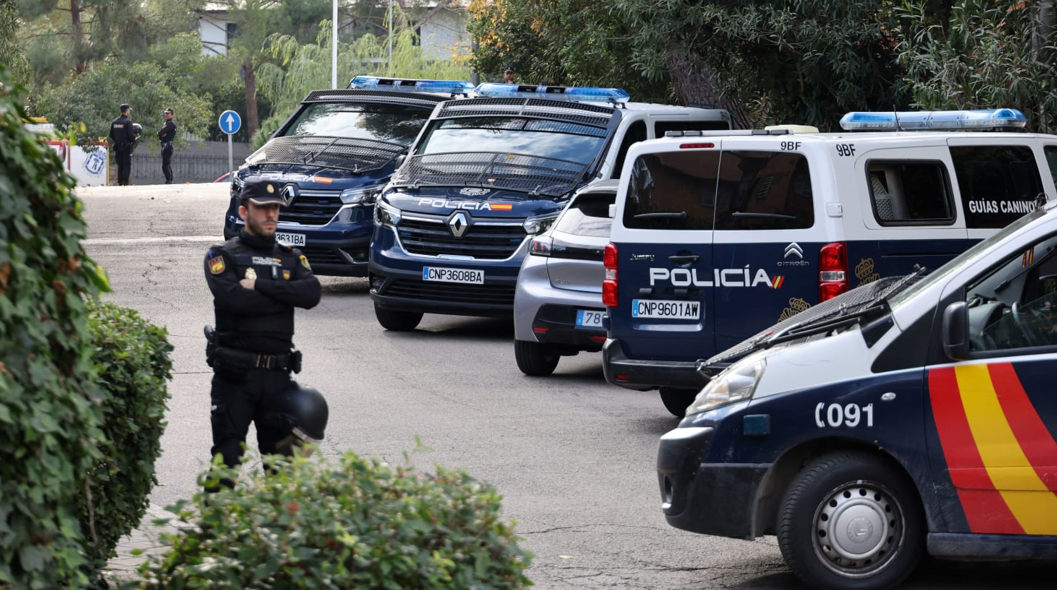 West News Wire: According to Reuters, which cites Spanish police, a worker at the Ukrainian embassy in Madrid was hurt on Wednesday when a letter he was carrying exploded. According to reports, the employee merely had minor injuries and went to the hospital.

According to Europe Press, the embassy itself informed Spanish police of the detonation, which happened around 1:17 p.m. local time. As canine units are on the site, local law enforcement has now surrounded the premises with a cordon. According to the site, anti-terrorist protocols have also been activated throughout the city.

According to a representative of the Spanish government, the National Police has launched an investigation into the incident, and the embassy employee, who is believed to be a Ukrainian national, has only suffered a minor injury to the finger of his right hand.

Telemadrid reports that police sources have indicated that the envelope was addressed to the Ukrainian ambassador and contained a small homemade explosive that was not picked up by the embassy’s security services.

Ukraine’s embassy to Spain has yet to release an official statement on the incident.