wnw24
Home Politics Execution of al-Zawahiri in Kabul a violation of Doha accord: Taliban 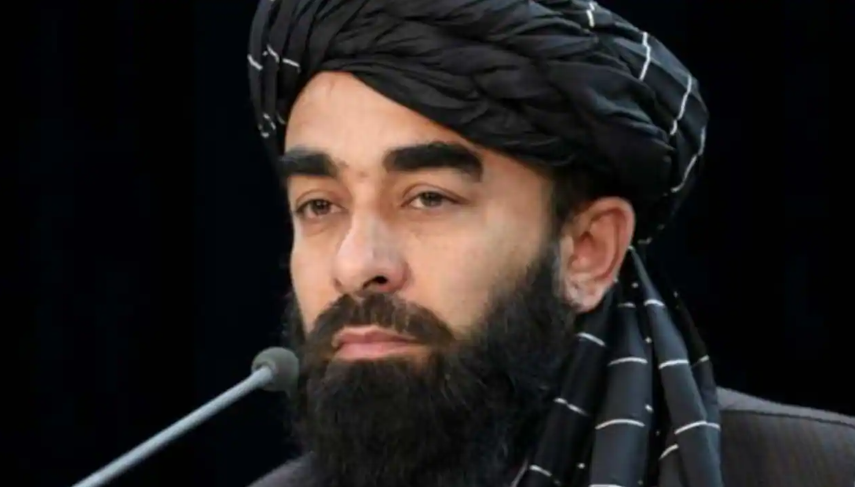 West News Wire: The Taliban has criticized the US execution of al-Qaeda leader Ayman al-Zawahiri in a “precision” drone hit in Kabul’s center.

The killing of al-Zawahiri, an Egyptian surgeon with a $25 million bounty on his head for the September 11, 2001 attacks, is the worst blow to the armed group since the death of its founder, Osama bin Laden, in 2011.

The group labeled the strike a “obvious violation” of international standards and the Doha Agreement, a 2020 accord agreed by the Taliban and the US that permitted the withdrawal of international forces from Afghanistan, in a statement on Tuesday.

The strike was carried out on a residential house in the Sherpur area of Kabul, a diplomatic enclave where many Taliban leaders live now, Taliban chief spokesperson Zabihullah Mujahid said in the statement.

“Such actions are a repetition of the failed experiences of the past 20 years and are against the interests of the US, Afghanistan and the region,” Mujahid said.

The drone attack is the first known US strike inside Afghanistan since US troops and diplomats left the country after a Taliban takeover of the government in August 2021.

The move may bolster the credibility of Washington’s assurances that the US can still address threats from Afghanistan without a military presence in the country.

Al-Zawahiri’s death also raises questions about whether he received sanctuary from the Taliban following the Kabul takeover.

US Secretary of State Antony Blinken, meanwhile, accused the Taliban of “hosting and sheltering” the al-Qaeda leader in Kabul and “grossly” violating the Doha Agreement.

“In the face of the Taliban’s unwillingness or inability to abide by their commitments, we will continue to support the Afghan people with robust humanitarian assistance and to advocate for the protection of their human rights, especially of women and girls,” Blinken said in a statement.