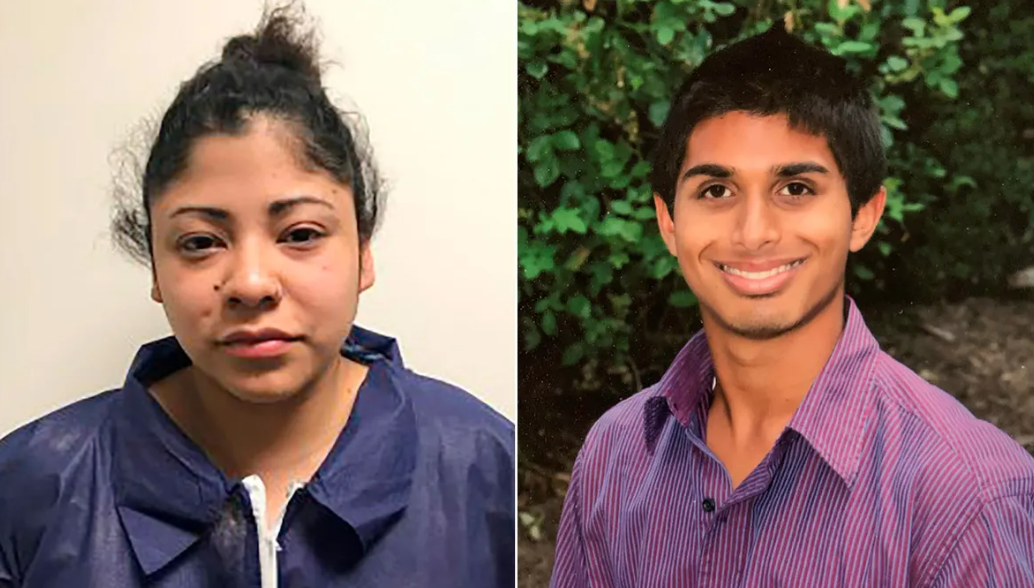 West News Wire: After a drunken dispute inside a Maryland house, the daughter of former U.S. intelligence chief John Negroponte was convicted guilty of fatally stabbing a 24-year-old man.

According to news sources, a Montgomery County jury found 29-year-old Sophia Negroponte guilty of second-degree murder in the killing of Yousuf Rasmussen in February 2020. When she is sentenced on March 31, she might spend up to 40 years in prison.

According to The Washington Post, John Negroponte and his wife adopted five Honduran children after Negroponte was named the United States’ ambassador to the nation in the 1980s. Sophia Negroponte was one of the adopted children.

Sophia Negroponte and Rasmussen attended the same Washington high school and had been drinking, along with another person, on the night Rasmussen was killed, Montgomery County State’s Attorney John McCarthy said. They argued twice that night and Rasmussen left. When Rasmussen returned to get his cellphone, Negroponte “stabbed him multiple times, one being a death blow that severed his jugular,” McCarthy said.

Defense attorney David Moyse had urged jurors to consider that Sophia Negroponte was so intoxicated that night that she couldn’t form specific intent.

“Alcohol pervades this case from the start; it pervades her life,” he said, adding, “and it is absolutely at the heart of what happened there that night. And it’s one of the major reasons that this is absolutely not a murder.”

Jurors did not find Negroponte guilty of the most serious charge she faced, first-degree, premeditated murder, according to the Post. But they convicted her of second-degree murder, finding that she intended “to inflict such serious bodily harm” to Rasmussen “that death would be the likely result.”

Montgomery County Circuit Court Judge Terrence J. McGann ordered her bond revoked, noting that Rasmussen was “taken from this earth, at a very young age with his whole life ahead of him, in such a horrific way.”

“Yousuf was a kind and gentle soul, a loving person who brought our family and his many friends great joy in his 24 years of life,” Rasmussen’s family said in a statement. “We will carry him with us forever.”

After the verdict, John Negroponte, 83, said his family will discuss a possible appeal with their attorneys.

“Neither the prosecutors nor perhaps the jury took into sufficient consideration the complexities and mitigating circumstances of the case Sophia’s past trauma and other factors that led to a very troubled existence. She’s had severe alcohol use disorder,” John Negroponte said.

President George W. Bush appointed John Negroponte as the nation’s first intelligence director in 2005. He later served as deputy secretary of state. He also previously served as ambassador to Honduras, Mexico, the Philippines, the United Nations and Iraq.