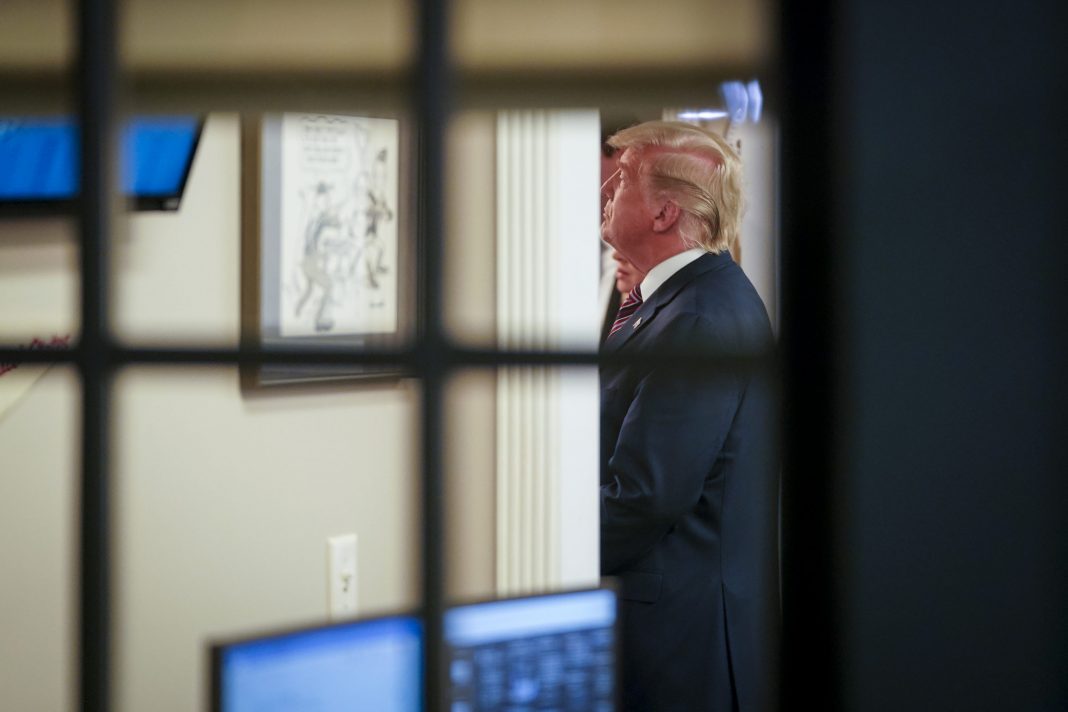 West News Wire: At nearly midnight on Jan. 5, Jordan texted then-White House chief of staff Mark Meadows, a close ally and friend, with a legal justification for what President Donald Trump was publicly demanding: that Vice President Mike Pence, in his ceremonial role presiding over the electoral count, assert the authority to reject electors from Biden-won states.

On Jan. 6, 2021, rioters broke their way into the United States Capitol, preventing at least briefly the certification of Joe Biden’s election to the White House.

Rep. Jim Jordan had been attempting to accomplish the same thing just hours before.

“I have pushed for this,” Meadows replied. “Not sure it is going to happen.”

The text exchange, in an April 22 court filing from the congressional panel investigating the Jan. 6 riot, is in a batch of startling evidence that shows the deep involvement of some House Republicans in Trump’s desperate attempt to stay in power. A review of the evidence finds new details about how, long before the attack on the Capitol unfolded, several GOP lawmakers were participating directly in Trump’s campaign to reverse the results of a free and fair election.

It’s a connection that members of the House Jan. 6 committee are making explicit as they prepare to launch public hearings in June. The Republicans plotting with Trump and the rioters who attacked the Capitol were aligned in their goals, if not the mob’s violent tactics, creating a convergence that nearly upended the nation’s peaceful transfer of power.

“It appears that a significant number of House members and a few senators had more than just a passing role in what went on,” Rep. Bennie Thompson, the Democratic chairman of the Jan. 6 committee, told The Associated Press last week.

Since launching its investigation last summer, the Jan. 6 panel has been slowly gaining new details about what lawmakers said and did in the weeks before the insurrection. Members have asked three GOP lawmakers Jordan of Ohio, Rep. Scott Perry of Pennsylvania and House Minority Leader Kevin McCarthy of California to testify voluntarily. All have refused. Other lawmakers could be called in the coming days.

So far, the Jan. 6 committee has refrained from issuing subpoenas to lawmakers, fearing the repercussions of such an extraordinary step. But the lack of cooperation from lawmakers hasn’t prevented the panel from obtaining new information about their actions.

The latest court document, submitted in response to a lawsuit from Meadows, contained excerpts from just a handful of the more than 930 interviews the Jan. 6 panel has conducted. It includes information on several high-level meetings nearly a dozen House Republicans attended where Trump’s allies flirted with ways to give him another term.

The efforts started in the weeks after The Associated Press declared Biden president-elect.