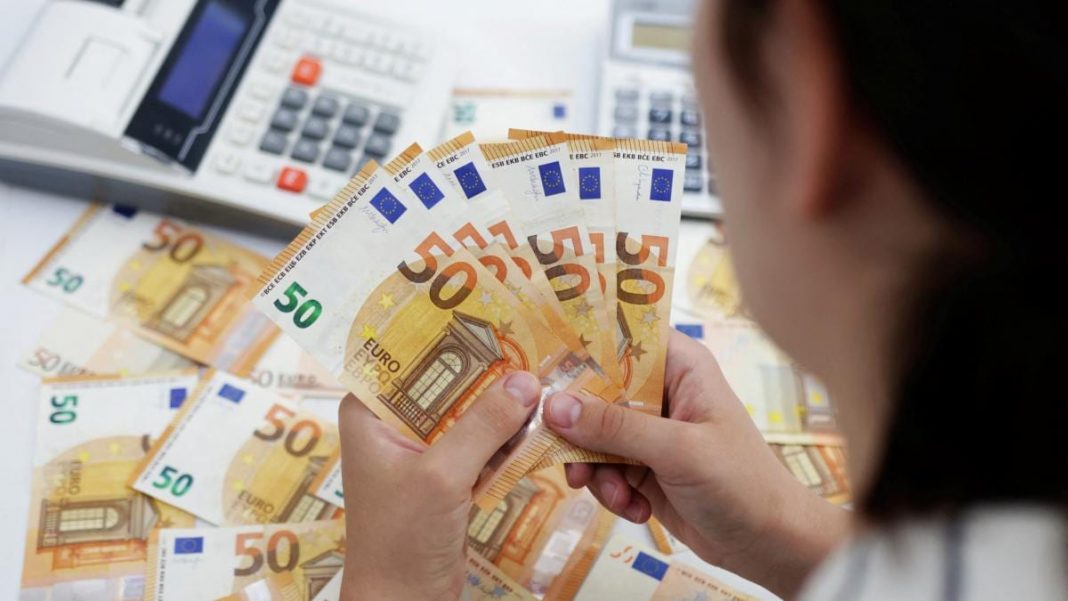 West News Wire: In May, Eurozone inflation reached a new high of 8.1 percent, driven in part by Russia’s war in Ukraine.

According to Eurostat, the European Union’s statistics department, annual inflation in the 19 nations that use the euro currency surpassed the previous high of 7.4 percent set in March and April.

Inflation in the eurozone has reached its highest level since the euro’s inception in 1997.

Soaring prices are putting a strain on household finances, making it even more critical for politicians to act promptly to prevent additional increases in the cost of living.

Energy prices jumped 39.2%, highlighting how the war and the accompanying global energy crunch are making life more expensive for the eurozone’s 343 million people.

“Energy inflation is likely to remain higher for longer than previously expected,” after the European Union agreed to embargo most Russian oil imports by the year’s end, said Andrew Kenningham, chief European economist at Capital Economics.

Brent crude oil, the international standard, rose to $120 a barrel after the agreement. Aimed at punishing Moscow for its war with Ukraine, the deal is a double-edged sword that could also magnify the pain for people and businesses already struggling to cope with higher energy costs.

Countries neighboring Russia that have been weaning themselves off Russian gas were among the hardest hit. Estonia’s inflation rate reached 20% while in Lithuania it was 18.5% and in Latvia it came to 16.4%.

Food, alcohol and tobacco prices rose 7.5% in May , Eurostat said another sign of how Russia’s war in Ukraine, a major global supplier of wheat and other agricultural commodities, is pushing up prices around the world. Prices for goods like clothing, appliances, cars, computers and books rose 4.2%. Prices for services increased 3.5%.

Inflation is also a problem in other advanced economies like Britain and the U.S., where it’s at the highest level in four decades.

In Poland, which doesn’t use the euro, annual inflation in May jumped to a 24-year high of 13.9%, the state statistical office said Tuesday. Higher fuel and food prices were the main drivers amid an economic boom prompted by the huge influx of Ukrainian refugees contributing to consumer demand.

The latest figures add pressure on eurozone officials to raise interest rates from ultralow levels to rein in the rising prices, though that risks stifling economic recovery. The European Union earlier this month slashed its economic growth forecast for the 27-nation bloc amid the prospect of a drawn-out Russian-Ukraine war and extended disruptions to energy supplies.

The president of the European Central Bank, Christine Lagarde, last week gave the clearest sign yet that rates will start rising soon, writing on a blog that she expects to “exit negative interest rates by the end of the third quarter.”