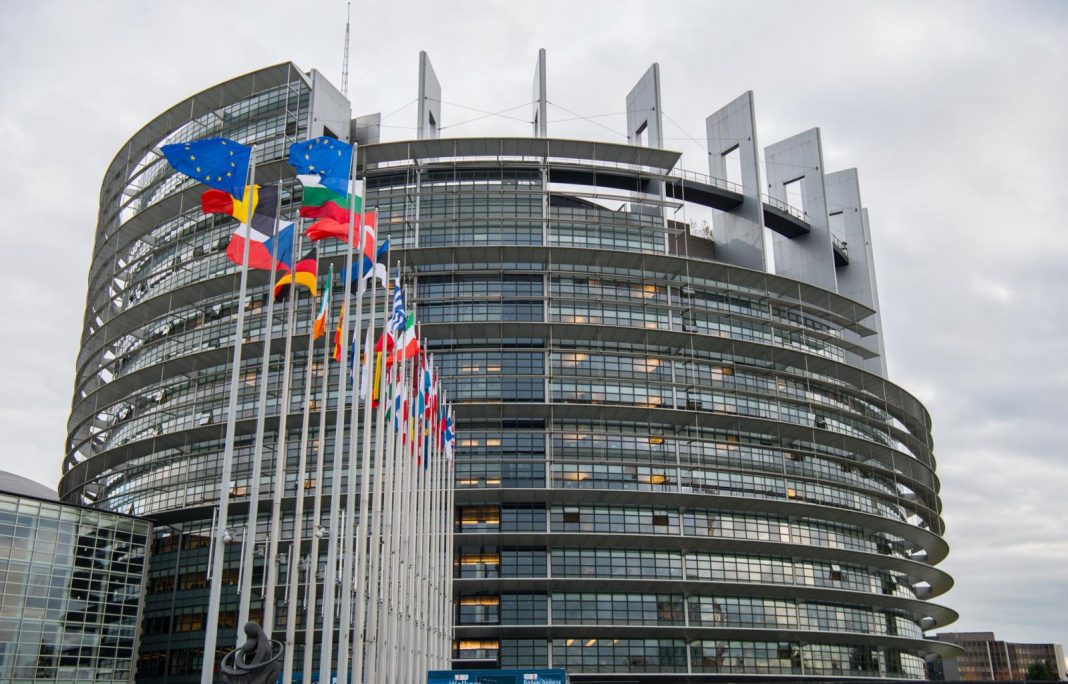 West News Wire: Due to worries about Hungary’s democratic decline and potential financial mismanagement, the executive body of the European Union proposed to the group on Sunday that it halt providing Hungary with financing totaling roughly 7.5 billion euros (dollars).

In order to “secure the protection of the EU budget and the financial interests of the EU against violations of the principles of the rule of law in Hungary,” the European Commission, which develops legislation for the union and oversees their observance, said it was taking action.

According to EU Budget Commissioner Johannes Hahn, the commission is recommending the suspension of funds “amounting to an estimated amount of 7.5 billion euros” despite the actions Hungary has suggested to fix the flaws.

The money would come from “cohesion funds” granted to Hungary. This envelope of money, one of the biggest slices of the bloc’s budget, helps countries to bring their economies and infrastructure up to EU standards.

EU countries pay around 1% of their gross national income into the budget. Hungary is slated to receive at least 50 billion euros in all from the 2021-27 budget, according to commission estimates.

Any action to suspend the funds must be approved by the EU member countries, and this requires a “qualified majority,” which amounts to 55% of the 27 members representing at least 65% of the total EU population.

They have one month to decide whether to freeze Hungary’s funds, but can in exceptional circumstances extend that period to two months. The commission is recommending that the member countries take until Nov. 19 to allow Hungary more time to address the concerns.

The commission has for nearly a decade accused Hungarian Prime Minister Viktor Orban of dismantling democratic institutions, taking control of the media and infringing on minority rights. Orban, who has been in office since 2010, denies the accusations.

Speaking after a meeting of EU commissioners in Brussels, which unanimously endorsed the move, Hahn welcomed Hungary’s offer to fix the problem, saying that its proposed remedial action goes “in the right direction.”

He said the measures could address some of the commission’s concerns if they are followed up, and properly acted upon. But he said that “a risk for the budget at this stage remains, therefore we cannot conclude that the EU budget is sufficiently protected.”

The commission’s fears focus on public procurement purchases by the state of goods and services or for the execution of projects using EU funds. Critics say the awarding of such contracts have allowed Orban’s government to channel large sums of EU money into the businesses of politically connected insiders.

A senior EU official pointed to “systematic and systemic irregularities, deficiencies and weaknesses in public procurement related to very high rates of single bidding.” Officials estimate that around half of Hungary’s public tenders are granted after single bidder processes.

The commission also has “serious concerns regarding the detection, prevention and correction of conflicts of interest,” as well as about a number of public interest trusts which manage significant funds, and notably in the area of education.

Hungarian media has reported that Orban’s nationalist government is set to announce new legislation as soon as Monday. EU lawmakers expressed concern last week that this may just be a ploy to gain time.

In a resolution on Thursday, the lawmakers said that Hungary’s nationalist government is deliberately trying to undermine the bloc’s democratic values.

They said that the government in Budapest which Orban characterizes as an “illiberal democracy” has become “a hybrid regime of electoral autocracy.” In part, they blame EU member countries for this, for turning a blind eye to possible abuses.

For the first time, an EU institution is articulating the terrible truth that Hungary is no longer a democracy, according to Gwendoline Delbos-Corfield, a member of the French Greens who accompanied the resolution through the assembly.

The lawsuit against Hungary, brought by the commission in April, represents a new step in the application of a new procedure permitting the EU to take action to safeguard its budget. It does not single out member nations for widespread transgressions of EU law.

It is believed that this mechanism is the EU’s most effective tool for halting a worsening anti-democratic trend in some nations. According to representatives of the Commission, Hungary has continuously disregarded EU proposals for more than ten years.