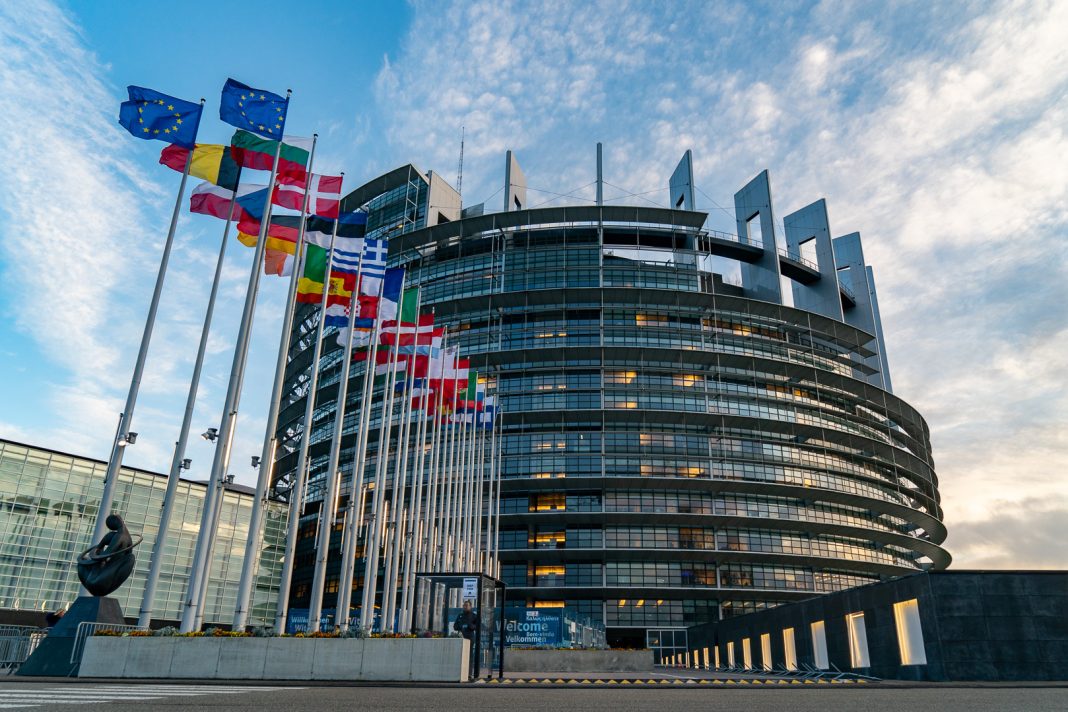 The MEPs recommended cutting diplomatic ties with Russia “to the absolute minimum essential” and closing and banning Russian “state-affiliated entities,” such as cultural centers and diaspora organizations.

The European Parliament urged members of the union to set up the required legislative framework and to take into consideration adding Moscow to the pertinent list as the EU is presently unable to formally identify nations as sponsors of terrorism. Additionally, it asked EU members to start “a comprehensive international isolation” of Russia and “to swiftly complete its work on a ninth sanctions package.”

The resolution, which was supported by a vast majority of parliamentarians, accused Russia of conducting “deliberate attacks and atrocities” against Ukrainian civilians, of destroying critical infrastructure in the country, and of violating human rights. Therefore, it said, the European Parliament “recognizes Russia as a state sponsor of terrorism and as a state which uses means of terrorism.”

Ukrainian President Vladimir Zelensky welcomed the resolution, tweeting that “Russia must be isolated at all levels and held accountable.”

In recent weeks, similar largely symbolic declarations were adopted by NATO’s Parliamentary Assembly and the Parliamentary Assembly of the Council of Europe. While Kiev has repeatedly urged the West to declare Russia a “state sponsor of terrorism,” only a few countries including Estonia, Latvia, Lithuania and the Czech Republic have heeded the call, and their actions have been limited to symbolic gestures. Those with the power to enforce anti-terrorism sanctions against other states, specifically the United States, have so far refused to take such a step.

In August, the Russian Foreign Ministry warned Washington that designating Russia as a state sponsor of terrorism would become “a point of no return” in bilateral relations.