wnw24
Home Politics Euro banknotes will be completely redesigned for the first time in 20... 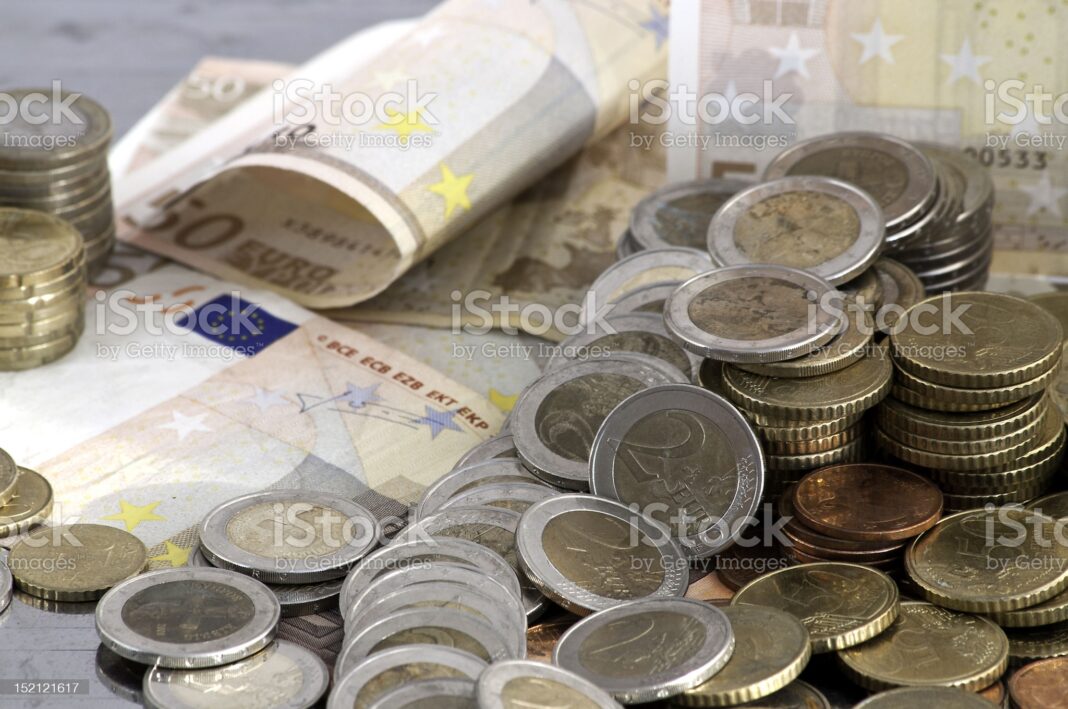 West News Wire: By the year 2024, the European Central Bank (ECB) will choose a new design for euro banknotes.

The eurozone currency was first introduced in 1999, followed by the introduction of coins and banknotes in 2002.

“After 20 years, it’s time to review the look of our banknotes to make them more relatable to Europeans of all ages and backgrounds,” ECB President Christine Lagarde said in a statement.

“They are a concrete and visible sign of Europe’s unity, especially during times of difficulty, and there is still a tremendous demand for them.”

The latest banknotes include “an ‘ages and styles’ theme, illustrated by windows, gateways, and bridges,” according to the ECB.

The Frankfurt-based bank will hold focus groups to obtain feedback on potential future banknote themes from individuals all throughout the eurozone.

An advisory group with one expert from each eurozone country will then submit a shortlist of new themes. The experts come from fields such as history, natural and social sciences, the visual arts and technology.

The bank will then seek public feedback on the themes that have been shortlisted. Before the public is consulted again, a design competition will be held.

The ECB’s governing council will make a final decision before the new banknotes are issued.

“We want to develop euro banknotes that European citizens can identify with and will be proud to use as their money,” said ECB Executive Board member Fabio Panetta in a statement.

“Our investigation into a digital euro will run concurrently with the process of redesigning euro banknotes. Both projects aim to fulfil our mandate of providing safe and secure money to Europeans.”

A spokeswoman told Euro news this was the first full redesign of Euro banknotes in two decades.

“Previously, with the Europa Series 2, we only refreshed the design to accommodate a range of new and enhanced security features, which will also make it easy to differentiate between the two existing series.”