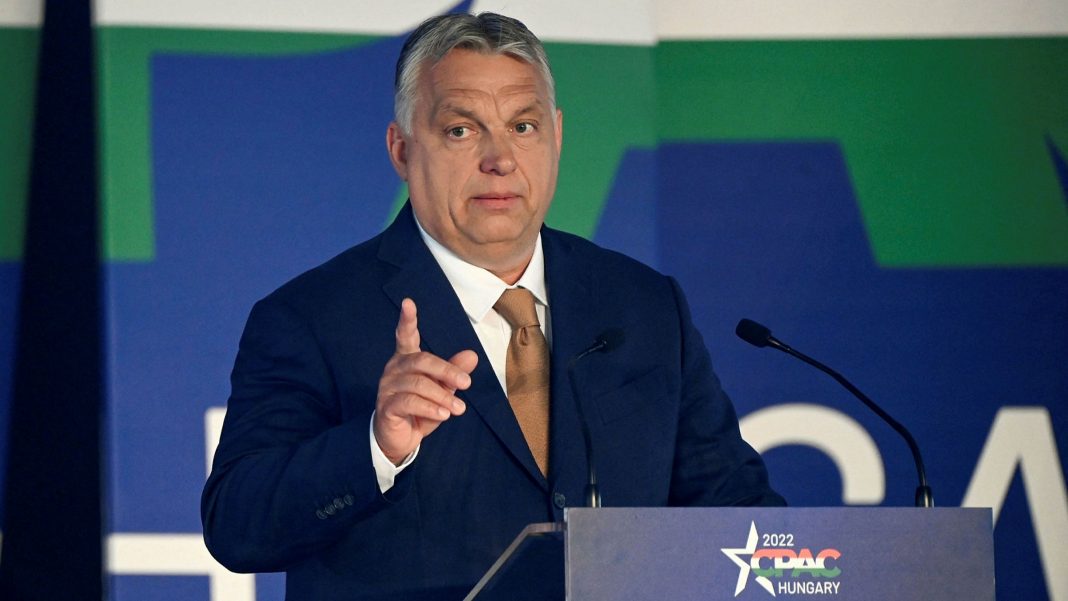 West News Wire: According to Viktor Orban, prime minister of Hungary, punitive sanctions against Moscow have failed and the European Union needs a fresh approach to the conflict in Ukraine.

In a speech delivered on Saturday in Romania, Orban stated that “a new strategy is needed” that should put more emphasis on peace negotiations and creating a strong peace plan than on winning the conflict.

After being reelected in April for a fourth time in a row, Orban reaffirmed that Hungary, a NATO member, will not participate in the conflict in neighboring Ukraine.

With inflation in the double digits, a depreciating forint, and EU money still being held up in the midst of a disagreement with Brussels over democratic requirements, he is facing his hardest task since taking office in 2010.

He said in his speech that the Western strategy on Ukraine has been built on four pillars – that Ukraine can win a war against Russia with NATO weapons, that sanctions would weaken Russia and destabilise its leadership, that sanctions would hurt Russia more than Europe, and that the world would line up in support of Europe.

Orban said this strategy has failed as governments in Europe are collapsing “like dominoes”, energy prices have surged and a new strategy was needed now.

“We are sitting in a car that has a puncture in all four tyres: it is absolutely clear that the war cannot be won in this way,” Orban told his supporters.

He said Ukraine will never win the war this way “quite simply because the Russian army has assymetrical dominance”.

Orban called for Russia and the United States to hold negotiations to bring about an end to the war.

He said “only Russian-US talks can put an end to the conflict because Russia wants security guarantees” only Washington can give.

“With US President [Donald] Trump and German chancellor [Angela] Merkel, this war would never have happened,” he said.