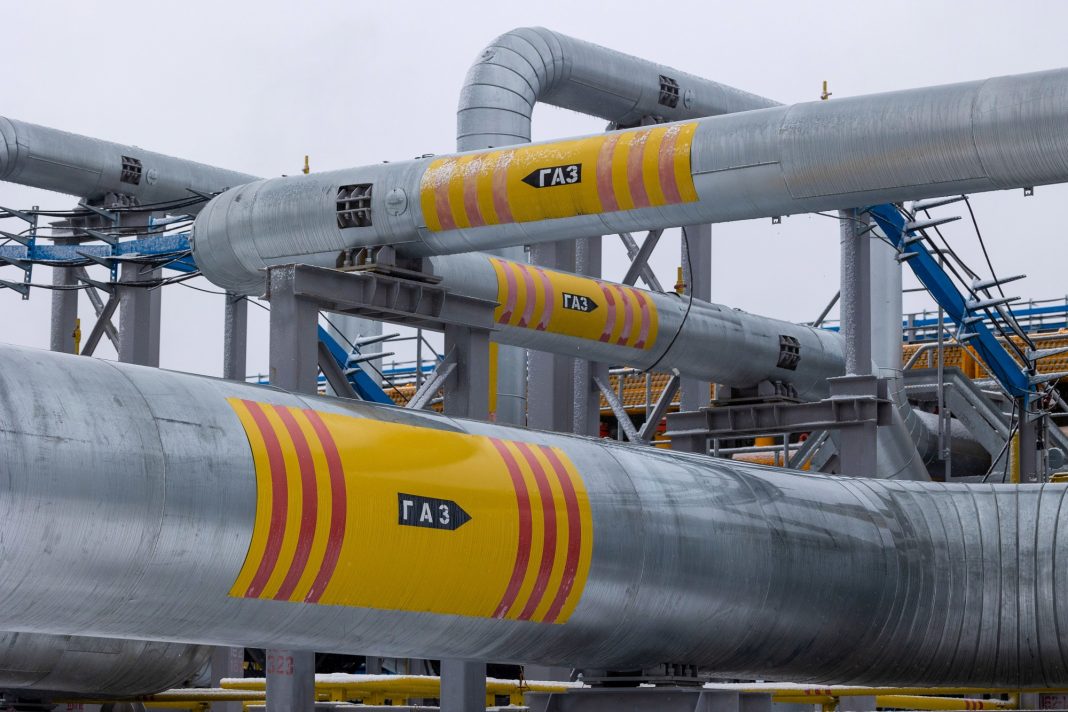 West News Wire: As part of a softening of its stance in a stalemate with Moscow over energy supplies, the European Union said companies can continue to buy gas without violating sanctions.

A representative for the European Commission said on Monday that the new guidelines were delivered to member states on Friday. Companies should make a clear statement that they consider their obligations met once they pay in euros or dollars, according to the amended recommendations.

The guidance does not prevent companies from opening an account at Gazprom bank and will allow them to purchase gas in accordance with EU sanctions following Russia’s invasion of Ukraine. But it stops short of addressing the requirement by Moscow to open a second account in rubles, which according to a decree by President Vladimir Putin is needed to make the payment complete. The guidance matches what Bloomberg reported on Saturday.

European companies are starting to move ahead to comply with Russian demands and keep the gas flowing. Italian energy giant Eni SpA will move to open accounts in rubles and euros with Gazprom bank by Wednesday so that it can make payments on time this month and avoid any risks to gas supplies, according to people familiar with the situation.

The company was waiting for those guidelines to be formally published before acting, one of the people said.

German Economy Minister Robert Habeck expressed optimism Monday that German utility companies will be able to make their next gas payments to Moscow, despite the sanctions regime and Moscow’s new rules.

“I am disappointed to see that in the European Union there is consent to pay for gas in rubles,” he said on Sunday. “Poland will stick to the rules and will not yield to Putin’s blackmail.” Russia halted gas flows to neighboring Poland in late April.