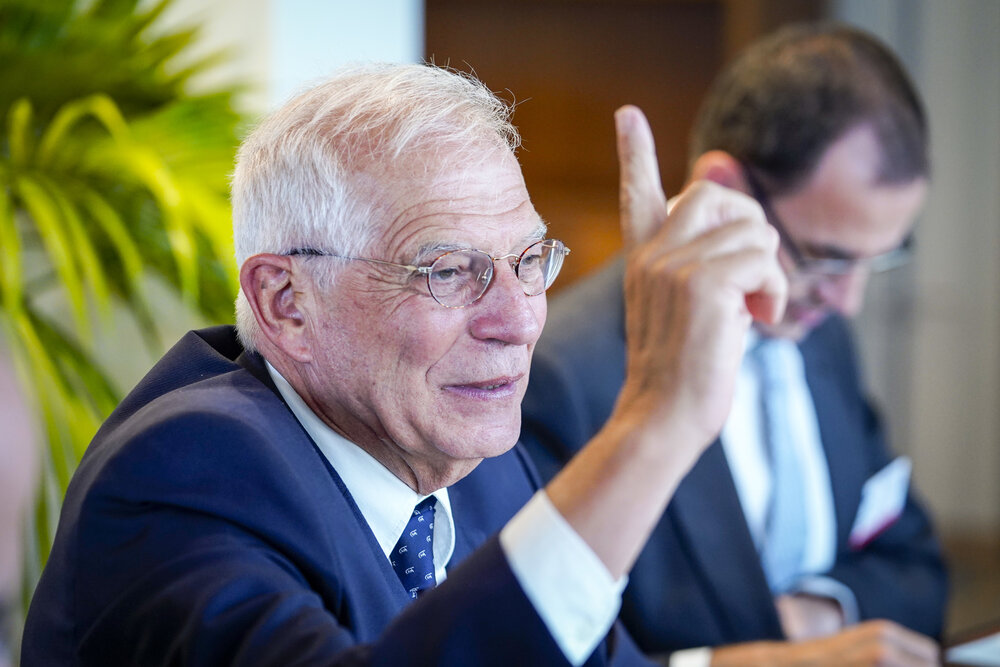 West News Wire: According to EU foreign policy Chief Josep Borrell, a deal to resurrect the Joint Comprehensive Plan of Action (JCPOA), often known as the Iran nuclear accord, may be struck in the coming days.

Speaking to reporters following the informal EU foreign ministers summit in Prague, the diplomat claimed there is “common ground” to negotiate a deal that takes everyone’s interests into consideration and that he had heard the concerns of both Iran and the US.

“I’m hoping we won’t lose this momentum in the upcoming days. We can make the sale, according to Borrell.

The US had voiced hope earlier this month that the EU-mediated nuclear deal was close to being resolved after Tehran dropped some of its demands to re-enter the JCPOA and issued its own list of compromises to Washington.

The initial deal signed in 2015 by Iran, the US, UK, France, and Germany as well as Russia, China, and the EU saw Tehran agree to certain restrictions on its nuclear industry in exchange for the easing of economic sanctions and other incentives.

In 2018, however, the deal was torpedoed by the US, which unilaterally withdrew from the agreement, saying it was fundamentally flawed. As a result, Iran started gradually reducing some of its commitments under the accord, such as the level of enriched uranium it produces, which could potentially enable Tehran to build an atomic bomb. According to the Iranian authorities, however, this “is not on the agenda.”