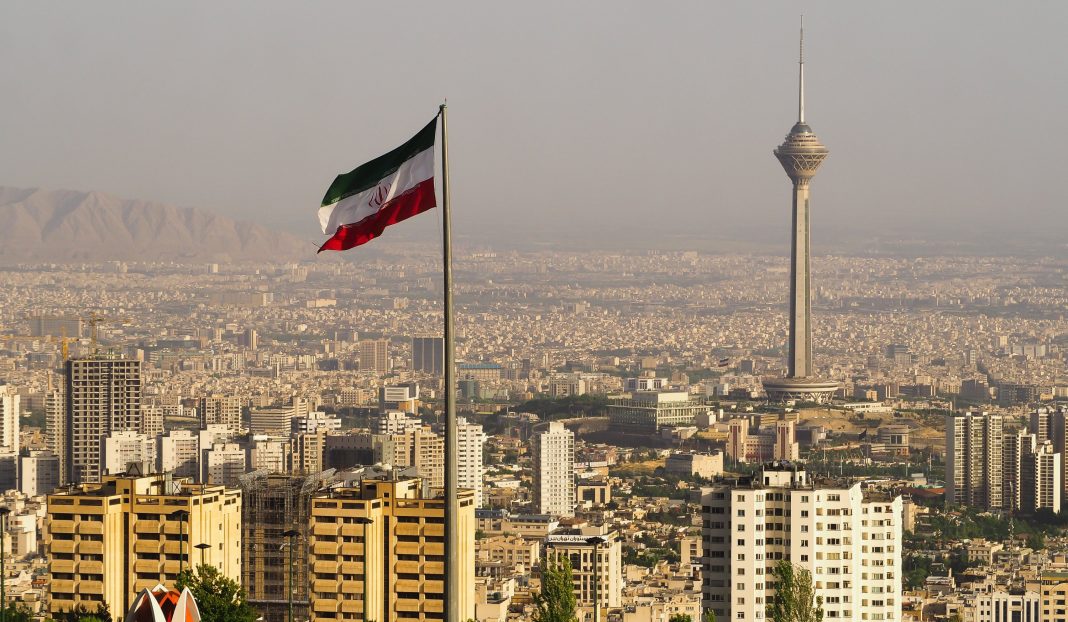 On Saturday, Borrell made the remarks while speaking at the Doha Forum international conference.

Despite rumours that the Vienna discussions to resurrect the Joint Comprehensive Plan of Action (JCPOA) were in the “final stages,” they were suspended for an indefinite amount of time earlier this month.

Due to its erroneous prejudice, procrastination in decision-making, and unreasonable demands, the United States, which is blamed for the current impasse, is hesitant to implement confidence-building steps.

Iranian authorities have stated repeatedly that the United States must eliminate all illegal sanctions against Iran in a verifiable manner and guarantees that a new US administration will not breach the JCPOA again before it can rejoin the deal.

Former president Donald Trump unilaterally left the JCPOA in May 2018 and re-imposed the anti-Iran sanctions that the deal had lifted. He also placed additional sanctions on Iran under other pretexts not related to the nuclear case as part of his “maximum pressure” campaign.

In May 2019, following a year of strategic patience, Iran decided to let go of some of the restrictions on its nuclear energy program, resorting to its legal rights under the JCPOA, which grants a party the right to suspend its contractual commitments in case of non compliance by the other side.

The administration President Joe Biden says it is willing to compensate for Trump’s mistake and rejoin the deal, but it has retained the sanctions as leverage.

Speaking on Friday, US National Security Adviser Jake Sullivan threatened that Washington will increase pressure on Tehran if the Vienna talks fail.

He said substantial progress has been made in resolving a number of issues necessary for the US to come back to the JCPOA “on a compliance-for-compliance basis.”

“There still are issues left. There still is work to be done,” he added. “We are still seeking a diplomatic outcome here that puts Iran’s nuclear program back in a box. Of course, if diplomacy doesn’t succeed, then we will work very closely with our international partners to increase the pressure on Iran.”