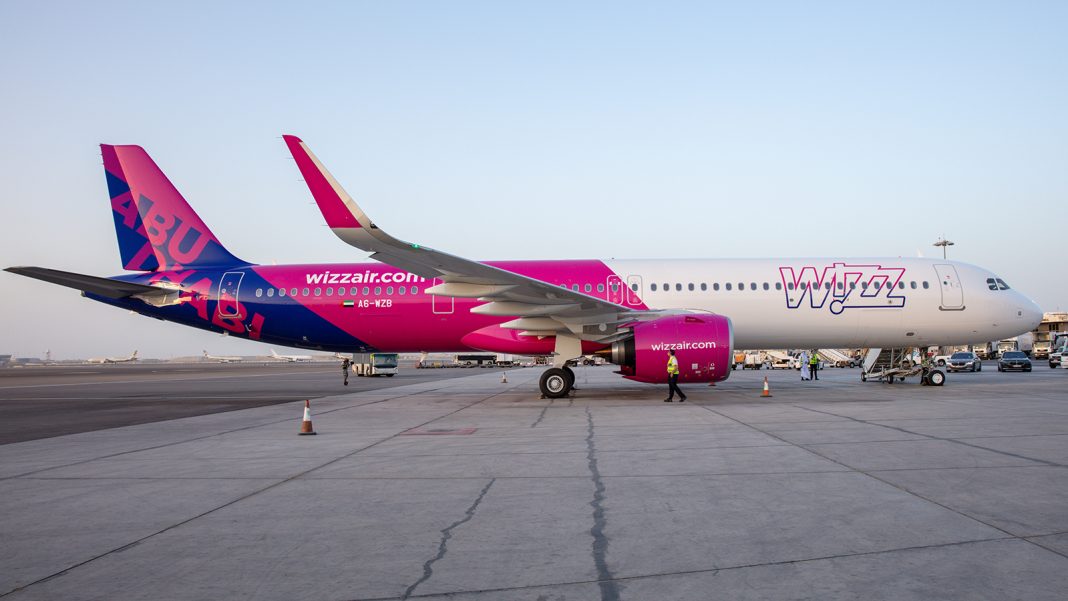 West News Wire: Following backlash against the decision that was made public last week, the low-cost airline from Hungary, Wizz Air, has decided to postpone its intentions to resume flights from Abu Dhabi to Moscow beginning in October.

Following the suspension of all services to Russia for more than five months due to Moscow’s military involvement in Ukraine, the business announced on August 9 that it would resume Abu Dhabi-Moscow flights.

The flights have been postponed, according to the most recent announcement from Wizz Air, who cited “industry supply-chain difficulties” as a major factor in their decision. The business made no note of the online outrage that followed the prior statement, which included boycott demands for the airline.

On Twitter, Wizz Air responded to the criticism by saying the flight would be run by an Abu Dhabi venture, which is a registered carrier in the United Arab Emirates, operating in line with the Gulf state’s regulations.

Wizz Air Abu Dhabi is a joint venture between the Abu Dhabi sovereign wealth fund ADQ, which holds a majority stake in the enterprise, and London-listed Wizz Air, which owns the remaining 49%.