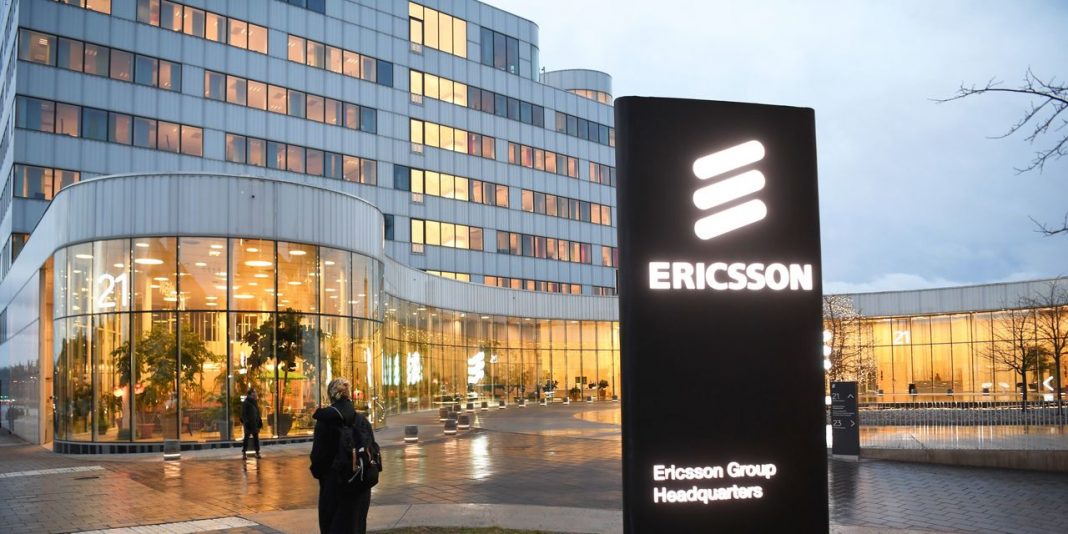 West News Wire: Ericsson shares have dropped after the company’s CEO revealed that the Swedish firm may have supplied money to Islamic State terrorists.

On Tuesday, the company disclosed that an internal investigation had identified multiple major violations of its compliance guidelines in Iraq, resulting in an 11 percent decline in share price.

These included payments for transport routes through area believed to being controlled by the sanctioned and terrorist organisation, and come on the heels of Ericsson settling corruption claims in five other nations.

Borje Ekholm, the business’s CEO, told the Swedish newspaper Dagens Industri that “strange expenses dating back to 2018” had been found, but the company was unaware who the ultimate beneficiary was.

It follows the company paying more than $1bn to US prosecutors in 2019 to settle corruption charges relating to five other countries, including Kuwait which neighbours Iraq, as part of a deferred prosecution agreement.

Last October the company warned that the United States believed it was in breach of the obligations it had signed up to with that agreement by failing to provide additional documents and information.

It is not clear whether this alleged breach was connected to the company’s activities in Iraq.

According to Ericsson it has uncovered a range of suspicious evidence, from improper supplier and agent payments and expenses including those made in cash through to violations of its internal financial controls policy.

Earlier this month the leader of Islamic State blew himself up in what President Joe Biden said was an “act of cowardice” during a raid by US special forces in Syria.

Abu Ibrahim al Hashimi al Qurayshi detonated a bomb that killed him and family members  including his wife and their two children as American forces approached a house in the village of Atmeh, in the rebel-held province of Idlib.

He was among at least 13 people, including four women, who died during the operation, which lasted two hours.

The death of previous leader Abu Bakr al Baghdadi in 2019, and the militant group’s defeat in Syria and Iraq meant many thought the extremist organisation had come to an end.

But, amid claims Islamic State had fragmented rather than been beaten, it began to fight back.

The terrorist group’s fighters used vehicles and explosives to ram through the prison walls before entering the building with heavy machine guns late last week.

Prison inmates rioted and some took Kurdish guards hostage, while a number of other prison staff were killed.