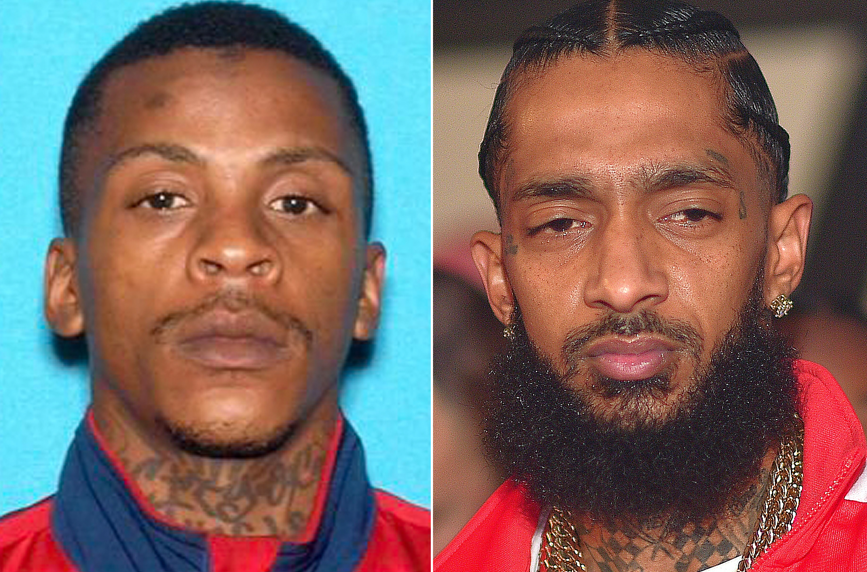 West News Wire: Rapper Nipsey Hussle was shot and killed, and Eric Holder has been found guilty of first-degree murder.

He was found responsible for two counts of attempted voluntary manslaughter, first-degree murder, and gun possession.

He was cleared of attempted murder against two men who suffered injuries in the shooting attack in 2019.

Holder could receive a life sentence. He entered a not-guilty plea.

Aaron Jansen, Holder’s attorney, told news reporters that there was “deep disappointment” about the conviction.

“It was always going to be tough given the high profile circumstances surrounding the case,” Jansen said. “We are grateful that the jury agreed with us, in part, that the case was overcharged and voted to acquit Mr. Holder, Jr. of the two attempted murder charges.”

Holder plans to appeal, according to Jansen.

Hussle, the Grammy-winning rapper whose real name was Ermias Asghedom, was gunned down in March 2019 outside of his clothing store in South Los Angeles.

Hussle was standing in a parking lot when Holder allegedly approached and shot him multiple times, police said. Hussle was taken to a local hospital where he was pronounced dead. Two other people were wounded.

The coroner determined the rapper died from gunshot wounds to the head and torso, ruling the manner of death a homicide.