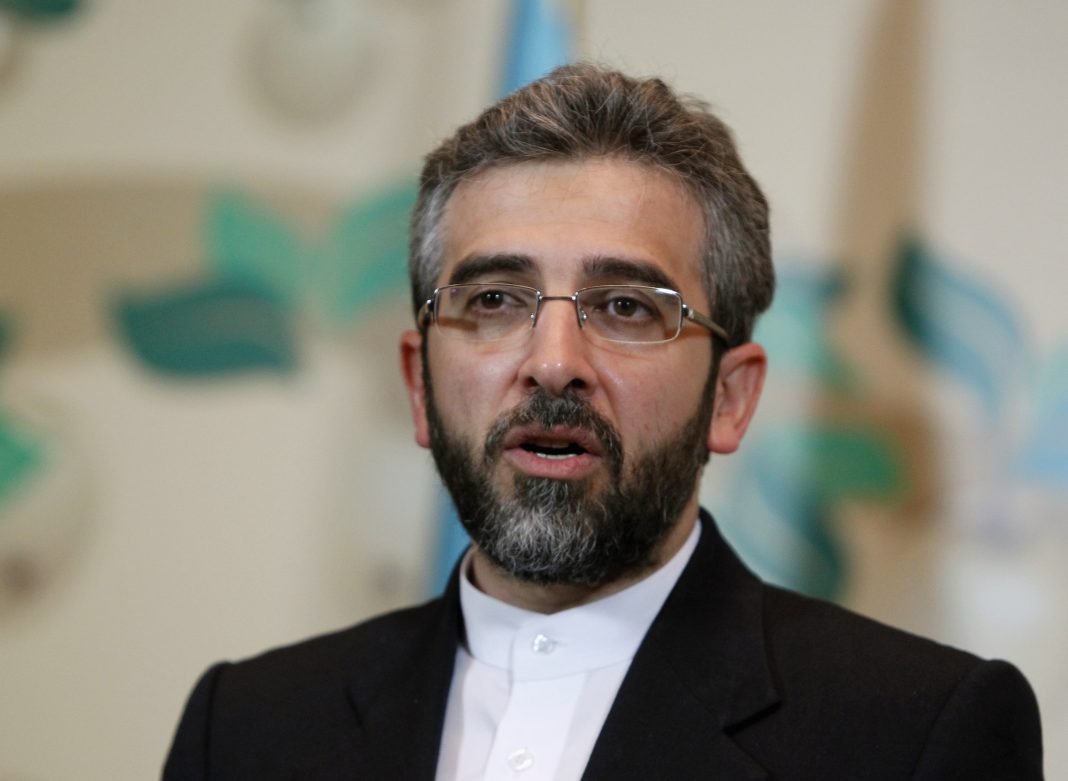 West News Wire: According to Iran’s Deputy Foreign Minister Ali Bagheri Kani, global concerns over energy and food security should be turned into an opportunity for international cooperation.

Bagheri Kani made the remark in a Twitter post following a meeting with his visiting Slovakian counterpart Ingrid Brutková in Tehran on Monday.

“In a meeting with the Slovak Deputy FM today, the two sides emphasised that efforts should be taken to turn countries’ concerns about “energy & food security” into an opportunity for global cooperation in order to avoid disruption of “international security,” the senior Iranian diplomat wrote.

During the meeting with Brutková and her accompanying delegation, Bagheri Kani stressed that global conditions have more than ever made energy and food security a priority for many countries.

“Therefore, efforts should be made to turn the global concern about “food security” and “energy security”, which are the two strategic pillars of national security in all countries, into an opportunity for interaction, cooperation and even solidarity in the global arena so that all nations could have a secure and clear vision of the future ahead,” he noted.

Commending Iran’s approach to the resolution of various issues in Iraq, Afghanistan and Syria over the past two decades, Bagheri Kani said, “The costs of the failure of the United States’ policies and some European governments in the region are not only borne by these governments, but also by the people of those countries who have suffered most from the costs and losses resulting from the implementation of these wrong policies.”

The protracted Russian military operation in Ukraine has raised global concerns about an impending food and energy crisis across the world as the two neighbors represent more than half of the world’s supply of sunflower oil and about 30 percent of the world’s wheat.

The Untied States and its allies have stepped up military support for Ukraine, sending an array of sophisticated weapons meant to hold off Russia’s rapid advances. The operation has also drawn unprecedented sanctions from the US and its European allies.

Putin has repeatedly warned that such a flow of weapons to Kiev will prolong Russia’s operation. But diplomats from the G7 wealthy nations Britain, Canada, Germany, France, Italy, Japan, the United States and the European Union said in a joint statement earlier on Saturday that they would continue their military assistance for “as long as necessary.”