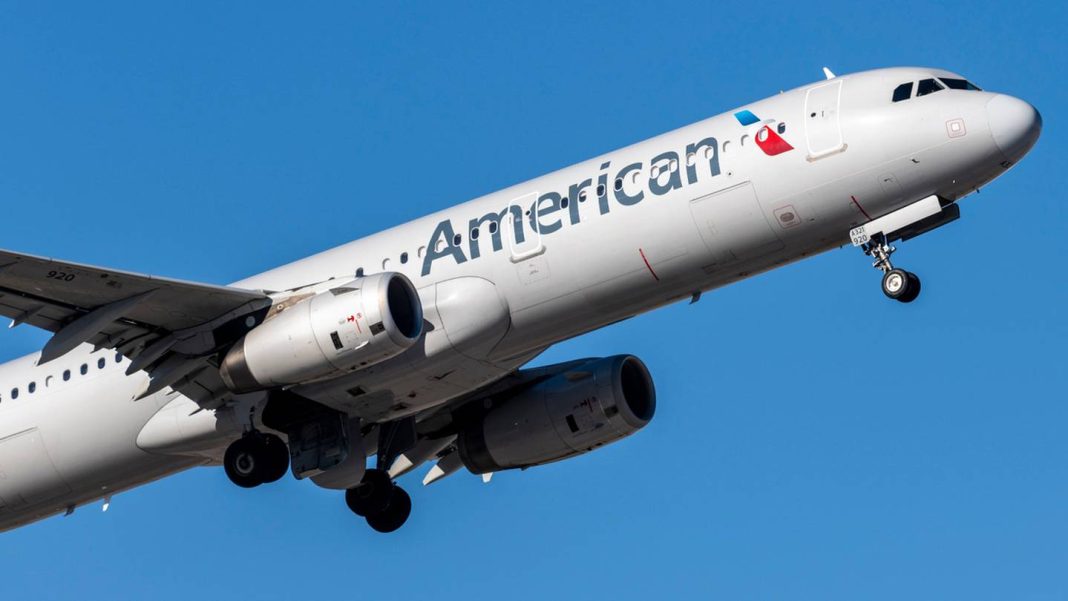 West News Wire: According to airport officials, an accident at the Montgomery Regional Airport in Alabama on Saturday claimed the life of an American Airlines ground staff member.

The event, which happened about 3 p.m. local time, resulted in the airport being closed for many hours.

An American Airlines representative said, “We are grieved by the accident involving a team member of Piedmont Airlines, an American Airlines regional airline, at Montgomery Regional Airport (MGM). “The family and the members of our regional team are in our hearts and prayers. Our primary concern is making sure that everyone affected has the assistance they require during this trying time.”

The release of any additional information is awaiting an investigation.

“Our thoughts and prayers are with the family of the deceased,” the airport said in a statement on Twitter.

The airport resumed operations as of 8:30 p.m.