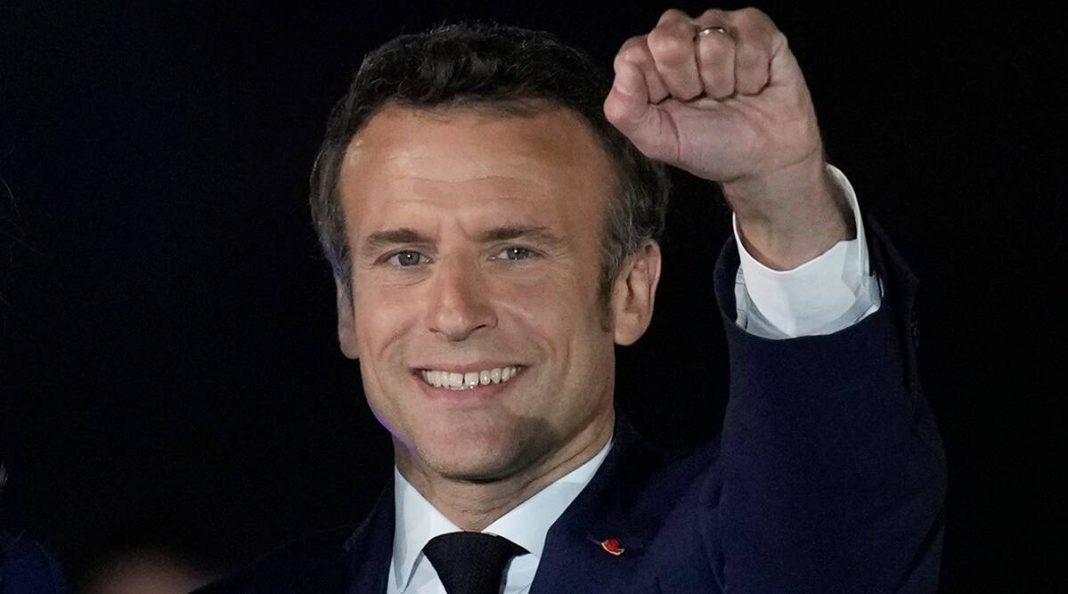 Macron received 58.5 percent of the vote on Sunday, becoming the first French president to be re-elected in 20 years. After coming first and second among the 12 candidates who participated in the first round on April 10, he and Le Pen went to the runoff.

And though Macron’s pitch to voters of a globalized, economically liberal France at the head of a muscular European Union won out over Le Pen’s vision for a radical shift inward, the 41.5% of people who voted for her put the French far right closer to the presidency than ever before.

Le Pen’s performance is the latest indication that the French public is turning to extremist politicians to voice their dissatisfaction with the status quo. In the first round, far-left and far-right candidates accounted for more than 57% of the ballots cast.

Many of those unsatisfied with the final two candidates stayed home. The voter abstention rate for the runoff was 28%, according to the French Interior Ministry, the highest in more than 50 years. In fact, more voters abstained than voted for Le Pen.

Macron’s supporters, gathered on Champs de Mars in the shadow of the Eiffel Tower in central Paris, broke out in massive cheers when the news was announced. The celebration was significantly lower-key than after Macron’s victory in 2017, though he did once again walk to deliver his speech to the European anthem, commonly referred to as the “Ode to Joy.”

In his victory speech, Macron vowed to be the “president for each and every one of you.” He then thanked his supporters and acknowledged that many, like in 2017, voted for him simply to block the extreme right.

Macron said that his second term would not be a continuation of his first, committing to address all of France’s current problems.

He also addressed those who supported Le Pen directly, saying that he, as president, must find an answer to “the anger and disagreements” that led them to vote for the far right.

“It will be my responsibility and that of those who surround me,” Macron said.

Though Le Pen had abandoned some of her most controversial policy proposals, like leaving the European Union and the euro, her views on immigration and her position on Islam in France she wants to make it illegal for women to wear headscarves in public did not change.

“I think that the headscarf is a uniform imposed by the Islamists,” she said during the one and only presidential debate Wednesday. “I think that the great majority of the women who wear one can’t do otherwise in reality, even if they don’t dare say so.”