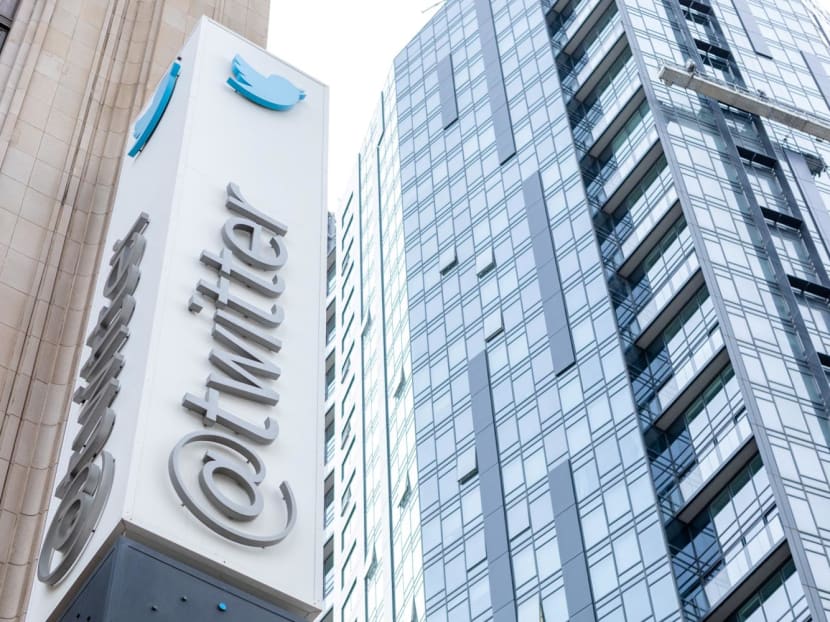 West News Wire: According to sources cited by Bloomberg on Wednesday, Elon Musk, the new owner of Twitter, aims to fire approximately half of the social media company’s staff in an effort to reduce costs.

About 3,700 of Twitter’s 7,500 employees would be impacted by the reductions, the report states. According to reports, this Friday will mark the announcement of the decision to fire employees. There will be certain exceptions, but those who remain will be urged to stop working remotely and come back to the office. According to reports, the actions are intended to lower business expenses.

One possibility for the job cuts, which are allegedly still being explored, is for offering 60 days’ worth of severance pay to individuals who are fired.

After his acquisition of the social media platform on October 27 for a staggering $44 billion, Musk already fired much of Twitter’s executive team, including CEO Parag Agrawal, finance chief Ned Segal and senior legal staffers Vijaya Gadde and Sean Edgett, among others.

The lists for job cuts were reportedly compiled based on workers’ contributions to Twitter’s code during their employment. Musk recently said he plans to focus on Twitter’s core product.

He also said he plans to change the way Twitter operates in order to generate more revenue. Earlier this week, he announced that the platform would soon start charging for user verification.