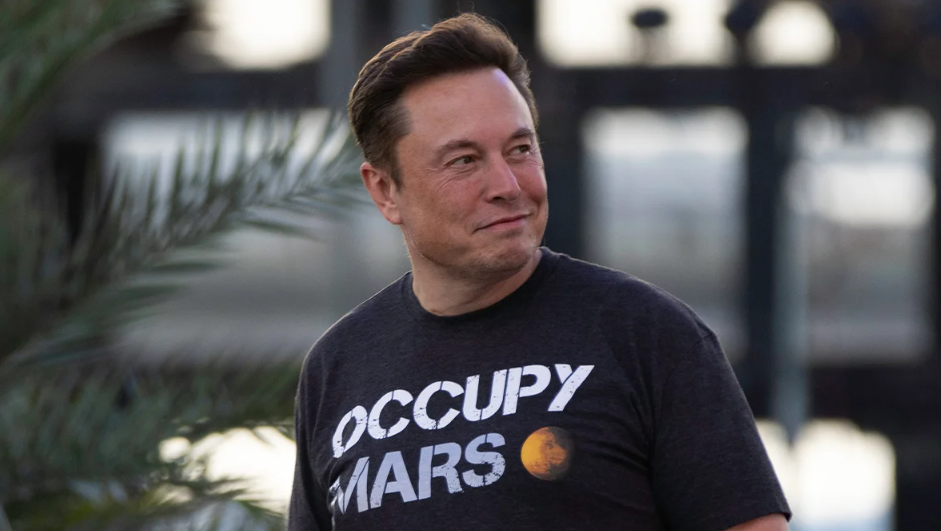 West News Wire: According to a company filing, Elon Musk has removed the board of directors from Twitter, giving him complete authority over the dominant social media platform.

According to paperwork submitted to the US Securities and Exchange Commission (SEC) on Monday, Musk became “sole director” of Twitter following the completion of his $44 billion acquisition of the firm last week.

Later on Monday, the Tesla CEO tweeted that the arrangement will be “temporary” without providing any other details.

Musk, who also owns the space transportation firm SpaceX and the neurotechnology startup Neuralink, started his stint at the company on Thursday by sacking the CEO Parag Agrawal and the CFO Ned Segal.

Musk has also offered to buy back all of Twitter’s outstanding bonds, according to the SEC filing.

Musk, the world’s richest person, completed the purchase of the company through a combination of his own wealth, investment funds and bank loans.

Chris Murphy, a Democratic senator for Connecticut, said he would ask the Committee on Foreign Investment to examine the national security implications of Saudi Arabia’s investment in the platform.

Musk’s takeover of the influential social media network has ignited an intense debate about the balance between free speech and protecting vulnerable groups from online harm.

Musk, a self-described “free-speech absolutist”, has criticised Twitter’s moderation policies and accused the company of being biased towards left-wing views.

Although Musk has yet to detail his exact plans for the platform, he is widely expected to ease moderation rules and cut a significant portion of the company’s workforce.

While acknowledging Twitter cannot be a “free-for-all hellscape”, Musk has stressed the need for a “common digital town square” where a wide range of views can be expressed and debated.

Musk, who has conveyed discomfort with Twitter’s reliance on adverstising, has also signalled an interest in requiring users to pay for the blue check mark used to verify prominent accounts and offering different versions of the platform based on a film-like rating system.