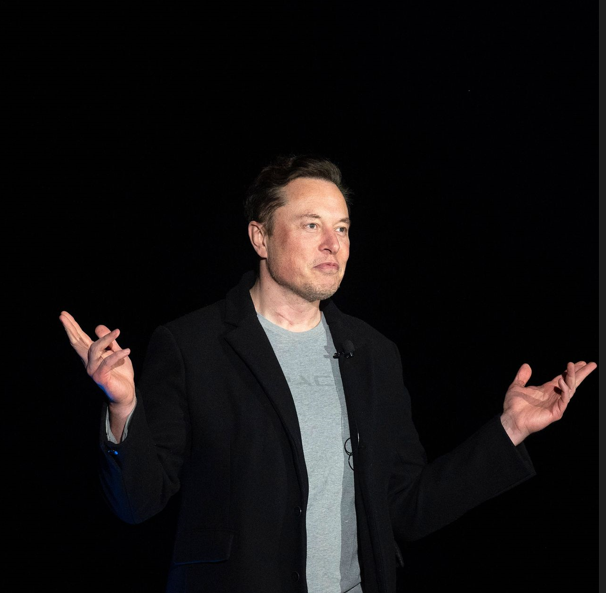 West News Wire: Just days after his contentious acquisition of Twitter, Elon Musk has made an attempt to buy the large pan-African telecoms company Mattel for several million dollars.

According to the financial magazine Financial Afrik, Musk, the richest man in the world, made a $270 million offer to buy the company’s shares from its current owners, including Tunisie Telecome and Mauritanian businessman Mohamed Ould Bouamatou.

51% of Mattel’s shares are held by Tunisie Telecom.

The business journal that spoke with persons acquainted with the situation reported that nothing was yet concrete.

Earlier this year, Elon Musk paid $44 billion for Twitter, and his acquisition of the dominant social media platform was completed last month.

It has led to fears both of an impact on free speech and a proliferation of fake news on the platform.