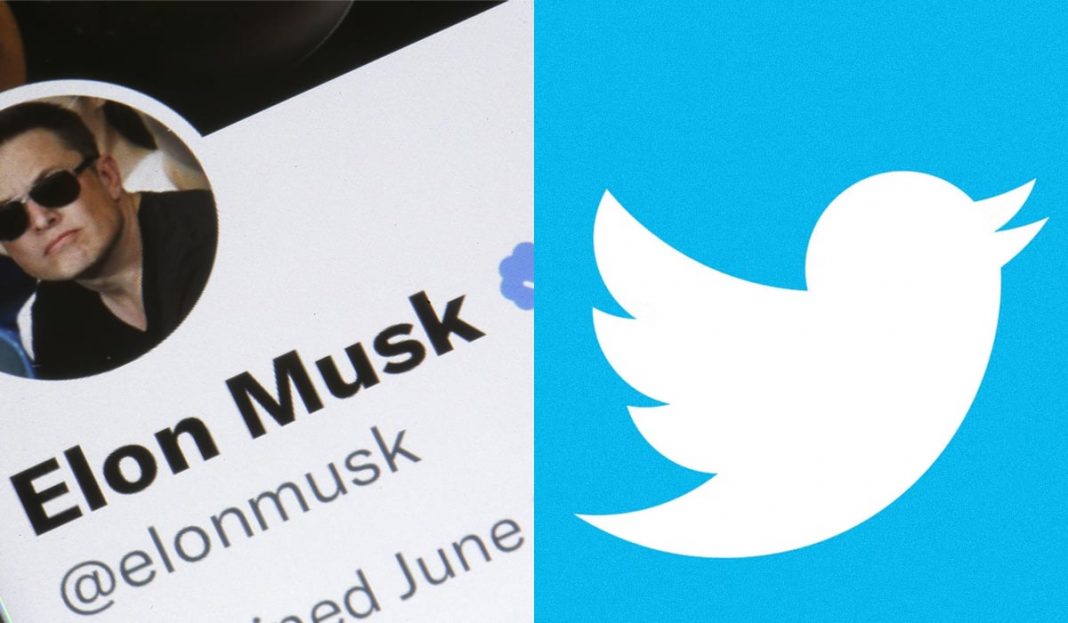 The world’s richest man, Elon Musk, sacked three top executives, including the CEO Parag Agrawal, in one of his first moves at the helm of the social media behemoth, according to numerous American media outlets on Thursday, citing sources familiar with the situation.

Musk tweeted “the bird is liberated” in response to the reports, making reference to the bird-shaped logo of the social networking platform.

Musk and Twitter have yet to confirm the firings.

The Tesla CEO’s purchase caps a six-month saga that saw Twitter initially resist Musk’s purchase offer and then sue the billionaire after he signalled he would nix the deal over concerns about spam accounts and whistleblower claims about lax cybersecurity practices.

Musk’s interest in the platform has become a lightning rod for the debate around free speech in the digital age. Critics have expressed concerns that Musk’s reign could mean open slather for hate speech and misinformation, while many conservatives have heralded the takeover as a corrective to Big Tech censorship of politically incorrect views.

Musk, who describes himself as a “free speech absolutist”, has criticised Twitter’s moderation policies and objected to censorship that goes beyond the requirements of the law. In May, Musk said he would reinstate former US President Donald Trump’s Twitter account, which was removed for allegedly inciting violence in the wake of the January 6 riots at the US Capitol.

Musk has also expressed discomfort with the platform’s reliance on advertising and is widely anticipated to oversee significant job cuts at the company, although he has reportedly denied a Washington Post report suggesting he plans to slash 75 percent of the workforce.

In a lengthy message posted on Twitter before the purchase deadline on Friday, Musk, who earlier changed his Twitter bio to “Chief Twit”, denied any intention to turn the platform into a “free-for-all hellscape”.

“The reason I acquired Twitter is because it is important to the future of civilization to have a common digital town square, where a wide range of beliefs can be debated in a healthy manner, without resorting to violence,” he said.

Musk, who has cast himself as a moderate, regularly weighs in on politics and has attracted criticism with unorthodox proposals for handling geopolitical flashpoints ranging from Taiwan to Ukraine.

The billionaire earlier this year announced he would vote Republican in upcoming elections as the Democrats had become the “party of division and hate”, but later said he supported moderate candidates from both parties.