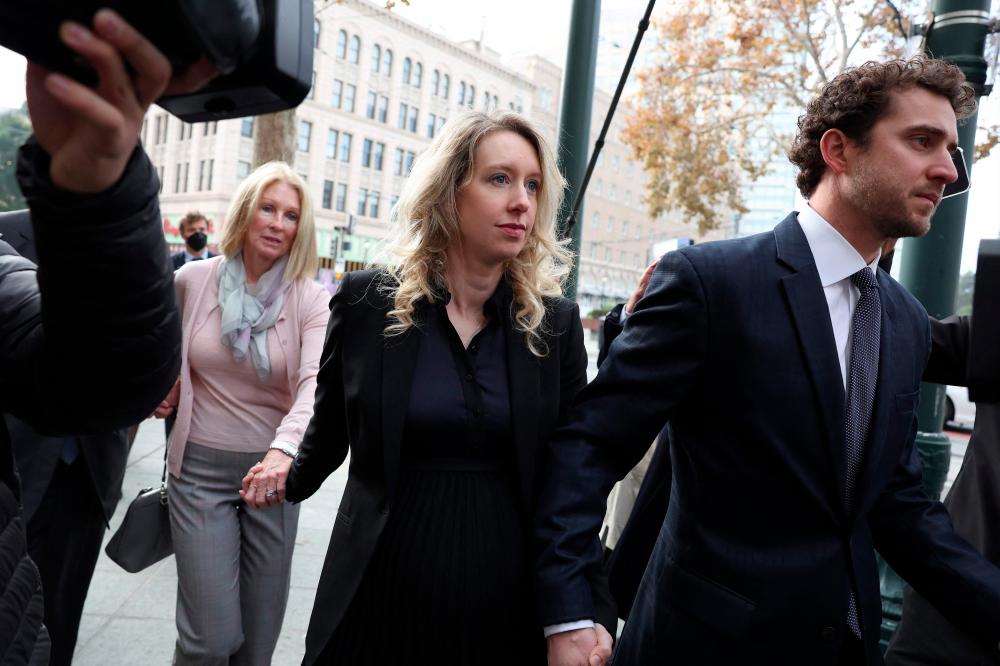 West News Wire: On Friday, Elizabeth Holmes, the creator of the now-defunct blood testing business Theranos, received a 135-month jail term (equivalent to 11 1/4 years) for misleading investors. Holmes could have received up to 20 years in prison, thus the sentence is below the maximum.

In addition, Holmes was mandated to complete three years of supervised release following his sentence. Before the judge handed down the punishment, Holmes made an emotional apology, quoting the poet Rumi, “I thought the world needed to change yesterday because I was smart. Now that I am wiser, I am changing.”

She has been given until April 27 to report to prison.

The sentence is the most recent development in a court case that has made the former millionaire businessman into a symbol. Holmes faced a sentence of 20 years for each of four counts, but legal experts expected the sentences to be served at the same time, giving her a maximum sentence of 20 years.

Holmes’ legal team requested no more than 18 months in prison in a court filing last week. In fact, a lighter sentence involving house arrest and community service would prove sufficient, her attorneys argued.

Prosecutors appealed for Holmes to be sentenced to 15 years in prison, calling it “one of the most substantial white collar offenses” in Silicon Valley history.

“She repeatedly chose lies, hype and the prospect of billions of dollars over patient safety and fair dealing with investors,” Assistant U.S. Attorney Robert Leach wrote in the request last Friday. “Elizabeth Holmes’ crimes were not failing, they were lying.”

Last week, Holmes’ legal team submitted 130 letters of support, including a note from personal friend Sen. Cory Booker, D-N.J., who said Holmes “has within her a sincere desire to help others, to be of meaningful service, and possesses the capacity to redeem herself.”

Regardless of the sentence, Holmes and her family will face ongoing hardship as a result of widespread criticism of Holmes, her legal team said. “[T]here is no avoiding the scorn that accompanies Elizabeth Holmes,” Billy Evans, her husband, said in the court filing. 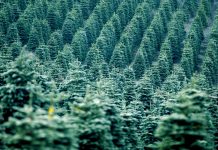