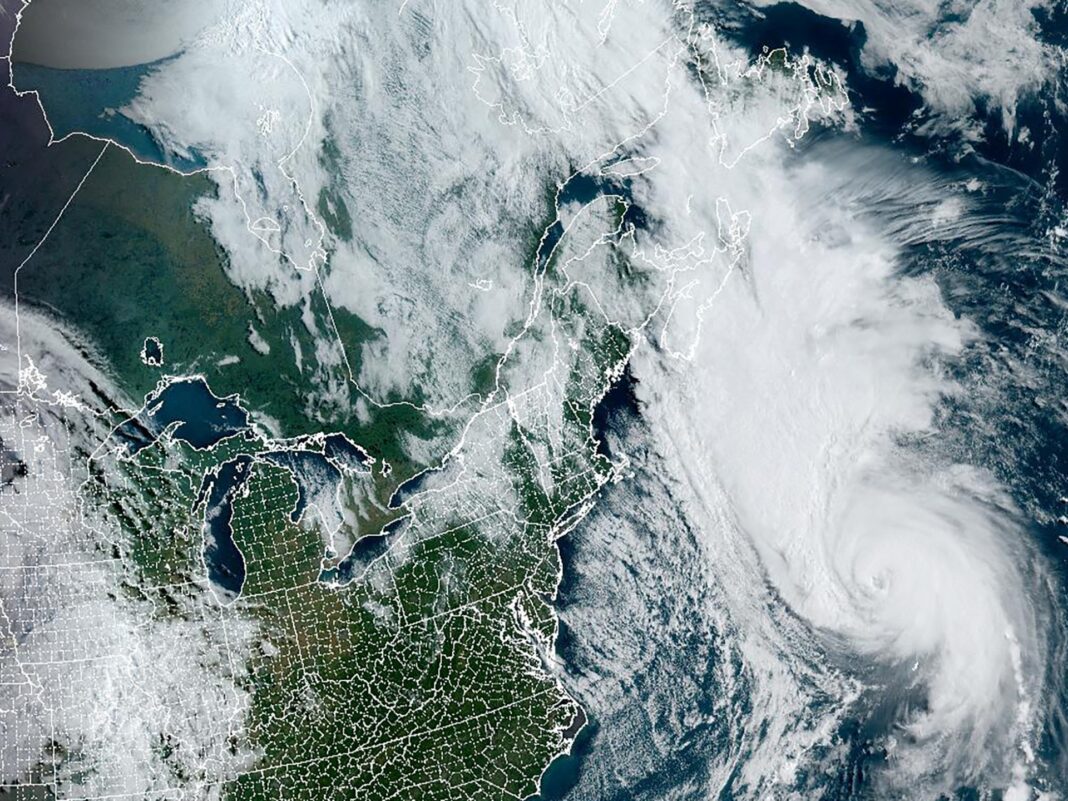 West News Wire: More than 500,000 consumers in eastern Canada lost power due to Hurricane Fiona, which also caused damage to residences with strong winds and rain as it transitioned from a hurricane to a post-tropical storm.

On Saturday morning, disruptions impacted about 415,000 Nova Scotia Power customers, or nearly 80% of the province. While 44,329 people lacked energy in New Brunswick, almost 82,000 customers in Prince Edward Island were also without power.

“There is significant damage to both property and structures, but nobody has been hurt as of yet. Again, we’re still in the middle of this, the mayor of Cape Breton Regional Municipality, Amanda McDougall, told The Associated Press. “It still makes me nervous. I’m now seated in my just sitting here in my living room and it feels like the patio doors are going to break in with those big gusts. It’s loud and it is shocking.”

The federal Public Safety ministry advised against all non-essential travel by car.

A hurricane watch was issued for coastal expanses of Nova Scotia, Prince Edward Island and Newfoundland.

“We of course hope there won’t be much needed, but we feel there probably will be,” Trudeau said. “Listen to the instructions of local authorities and hang in there for the next 24 hours.”

The fast-moving Fiona lost power from the Category 4 strength it had early Friday while passing by Bermuda, but meteorologists cautioned that it could still have hurricane-strength winds and would bring drenching rains and huge waves.

The Canadian Hurricane Centre tweeted early on Saturday that Fiona has the lowest pressure ever recorded for a storm making landfall in Canada. Forecasters had warned it could be one of the most powerful storms to hit the country.

A state of local emergency has been declared by the mayor and council of the Cape Breton Regional Municipality amid widespread power outages, road closures and damage to homes.