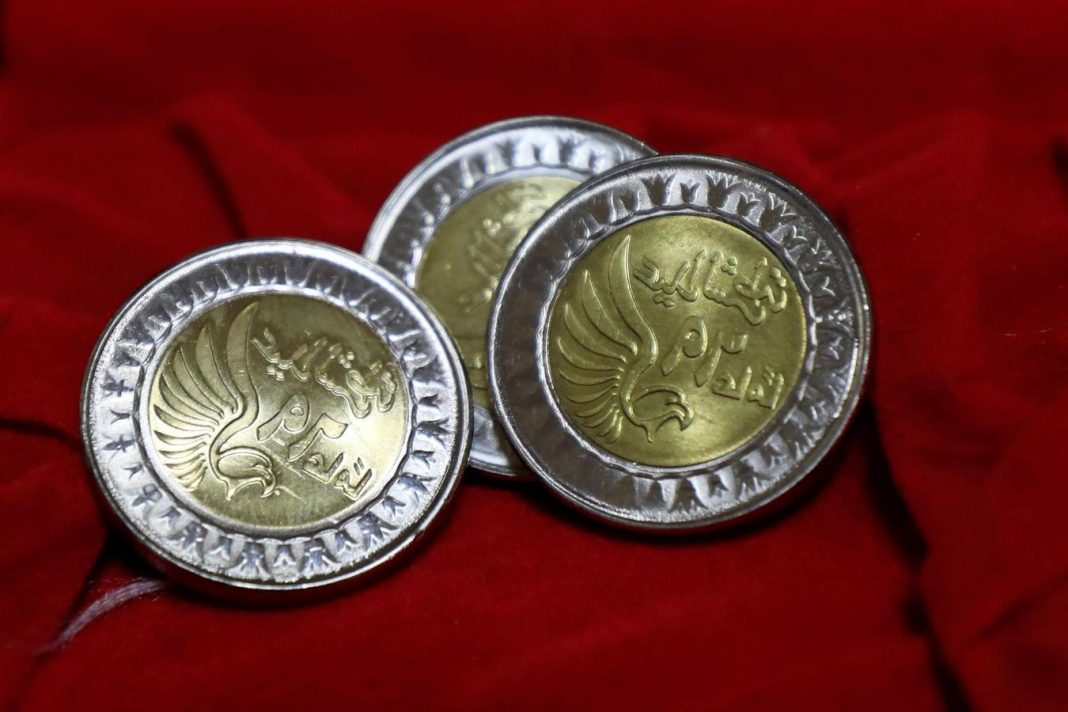 According to Refinitiv statistics, the pound fell to 18.17-18.27 against the dollar on Monday, after trading at around 15.7 pounds to the dollar since November 2020. Poor and middle class Egyptians are likely to bear the brunt of this.

In a surprise monetary policy meeting, the central bank raised overnight interest rates by 100 basis points, blaming the invasion and the coronavirus outbreak, which drove oil prices to new highs.

The central bank cited global inflationary pressures exacerbated by the Ukraine conflict as the reason for the rate hike,  which lifted the overnight lending rate to 10.25 percent and its overnight deposit rate to 9.25 percent.

Egypt has been in discussions with the International Monetary Fund about possible assistance, people close to the negotiations have said, but it has not announced any formal request.

“This is a good move to make as the devaluation of the pound moves it roughly in line with its fair value and it could pave the way for a new IMF deal,” said James Swanston of Capital Economics.

“However, it will be key whether policymakers now allow the pound to float more freely or continue to manage it and allow external imbalances to build up once more, possibly resulting in future step devaluations like today’s in the future.”

Swanston also said the increases in interest rates and a devaluation of the Egyptian pound “could be precursors” to securing a new financing package from the IMF.

“Fresh financial assistance from the IMF would certainly help to reassure investors over Egypt’s commitment to orthodox macroeconomic policymaking,” he said.

Monday’s weakening of the pound could catalyse inflows of foreign currency, while investors who already had money in Egyptian treasuries would be unlikely to sell now, said Farouk Soussa, senior economist at Goldman Sachs.

“The move is designed to trap liquidity in the market and bring in investors who might be sitting on the sidelines waiting for the pound to bottom out,” he said.

But it would also likely add to inflation and possible local dollarisation.

The big question is whether this is enough, or if more might be needed to entice portfolio investors,” Soussa said.