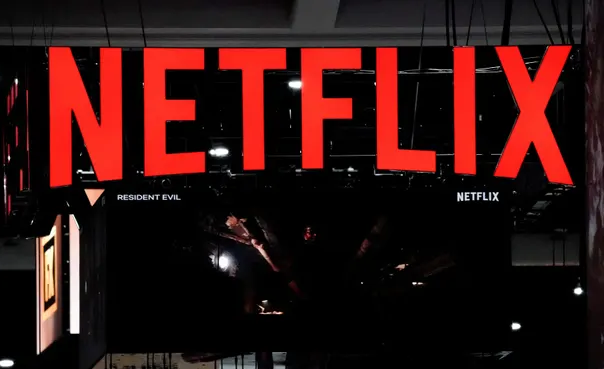 West News Wire: In a covert allusion to programming that includes members of the LGBTQ community, Egypt’s media regulator requested on Wednesday that Netflix and other streaming services follow the “societal standards” of this country with a mainly Muslim population.

The announcement comes the day after Netflix received a request to remove “offensive content” from its streaming service from Gulf Arab nations, which reportedly targeted shows featuring gays and lesbians.

In accordance with the statement from the Egyptian government, streaming services must adhere to the “societal norms and values of the country” they are broadcasting from. They were instructed to take “appropriate steps” if they broadcast any material that went against societal norms, according to the statement.

Homosexuality is highly taboo in Egypt, where a 2013 survey by the Pew Research Center found that 95% of those polled said it should be “rejected by society.”

Though it is not explicitly prohibited by law, members of the LGBTQ community are often prosecuted under charges of “immorality” and “debauchery.” Authorities regularly arrest gay men, with large police raids on private parties or locations such as public baths, restaurants, and bars.

In June, countries in the Muslim world banned the public showing of Disney’s latest animated film “Lightyear” which has a brief moment showing two lesbian characters kissing. After that, the company’s Disney+ streaming service said its “content available should align with local regulatory requirements” in Gulf Arab countries. .

In January, the first Arabic Netflix movie, “No Dearer Friends,” sparked controversy, with critics claiming it was a threat to family and religious values, encouraged homosexuality and that it was allegedly unfit for Arab societies. At least one lawmaker, Mostafa Bakry, called for Netflix to be banned in Egypt.

The film contains scenes unprecedented for audiences in the country: an Egyptian wife discreetly slips off her black, lacy underwear from under her clothes before heading out for dinner; a man reveals that he is gay, and a Lebanese father tells his teenage daughter she is free to choose whether to have sex with her boyfriend despite his reservations.