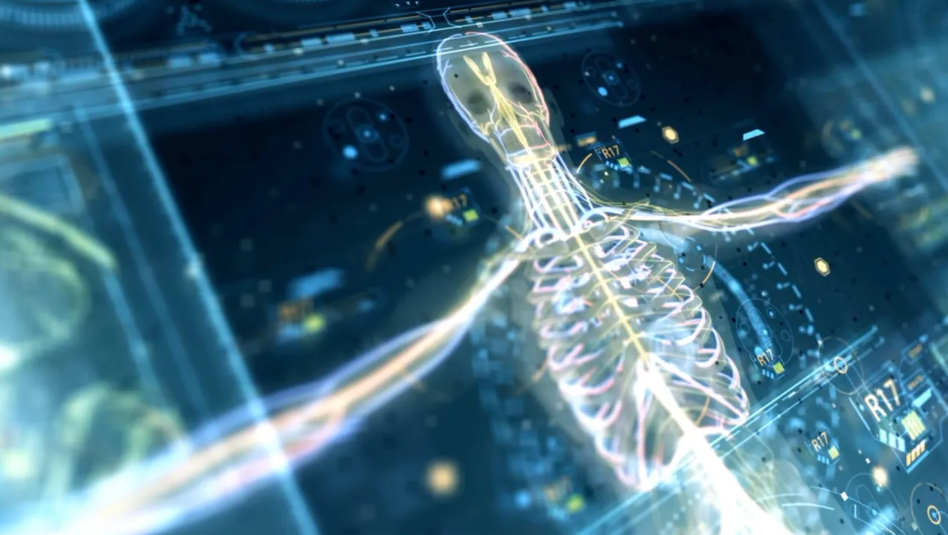 West News Wire: Researchers in Asia have discovered a brand-new virus that may cause extremely high fevers and was probably spread from animals in eastern China to people.

According to a letter published in the New England Journal of Medicine earlier this month, the Langya henipavirus (LayV) was discovered in 35 individuals who were examined between 2018 and 2021 in the Chinese provinces of Shandong and Henan.

According to the letter from researchers, the virus can lead to an intense fever, exhaustion, cough, and appetite loss. Additionally, they reported that some individuals experienced headaches, nausea, and vomiting.

According to the researchers from China, Australia, and Singapore, LayV was first discovered in a 53-year-old woman in December 2018 while monitoring patients who had an acute fever and recent history of exposure to animals.

The researchers then conducted surveys of domestic and wild animals to track down the animal host of the virus, and found Langya RNA was most predominant in shrews, small mammals with a long snout and tiny eyes.

Some 27 percent of shrews tested positive for the virus, suggesting the animals may be “a natural reservoir of LayV”, they wrote.

Some 5 percent of dogs and 2 percent of goats also tested positive, they said.

The discovery of LayV comes less than three years into the COVID-19 pandemic, which scientists believe was also caused by virus spillovers from animals to humans.

But unlike SARS-CoV2, the virus that causes COVID-19, the researchers behind the new study said they had found no evidence of human-to-human transmission for LayV so far.

“There was no close contact or common exposure history among the patients, which suggests that the infection in the human population may be sporadic,” they wrote.

“Contact tracing of 9 patients with 15 close-contact family members revealed no close-contact LayV transmission, but our sample size was too small to determine the status of human-to-human transmission for LayV,” they added.

Wang Linfa, a professor at Singapore’s Duke-NUS Medical School who was involved in the study, told China’s Global Times that the cases of LayV infection had not been fatal or very serious.

There was no need for panic, the tabloid quoted him as saying.

The researchers said LayV is genetically most closely related to the deadly Mojiang henipavirus which infected six miners in southern China in 2012. Three eventually died.

LayV also belongs to the same family as the Nipah and Hendra viruses.

The Nipah virus was first recognised during an outbreak among pig farmers in Malaysia in 1999 and has also been identified in Bangladesh and India, according to the World Health Organization.

Nipah infection can be fatal, with 40 to 75 percent of infected people dying in past outbreaks. It can be transmitted to people from animals, such as bats and pigs, and from humans to humans.

The Hendra virus was first identified in Australia in 1999 and has infected seven humans and more than 70 horses. The incidents were all confined to the northeastern coast of Australia, the WHO said.

There is no treatment or vaccine for henipavirus infections yet.