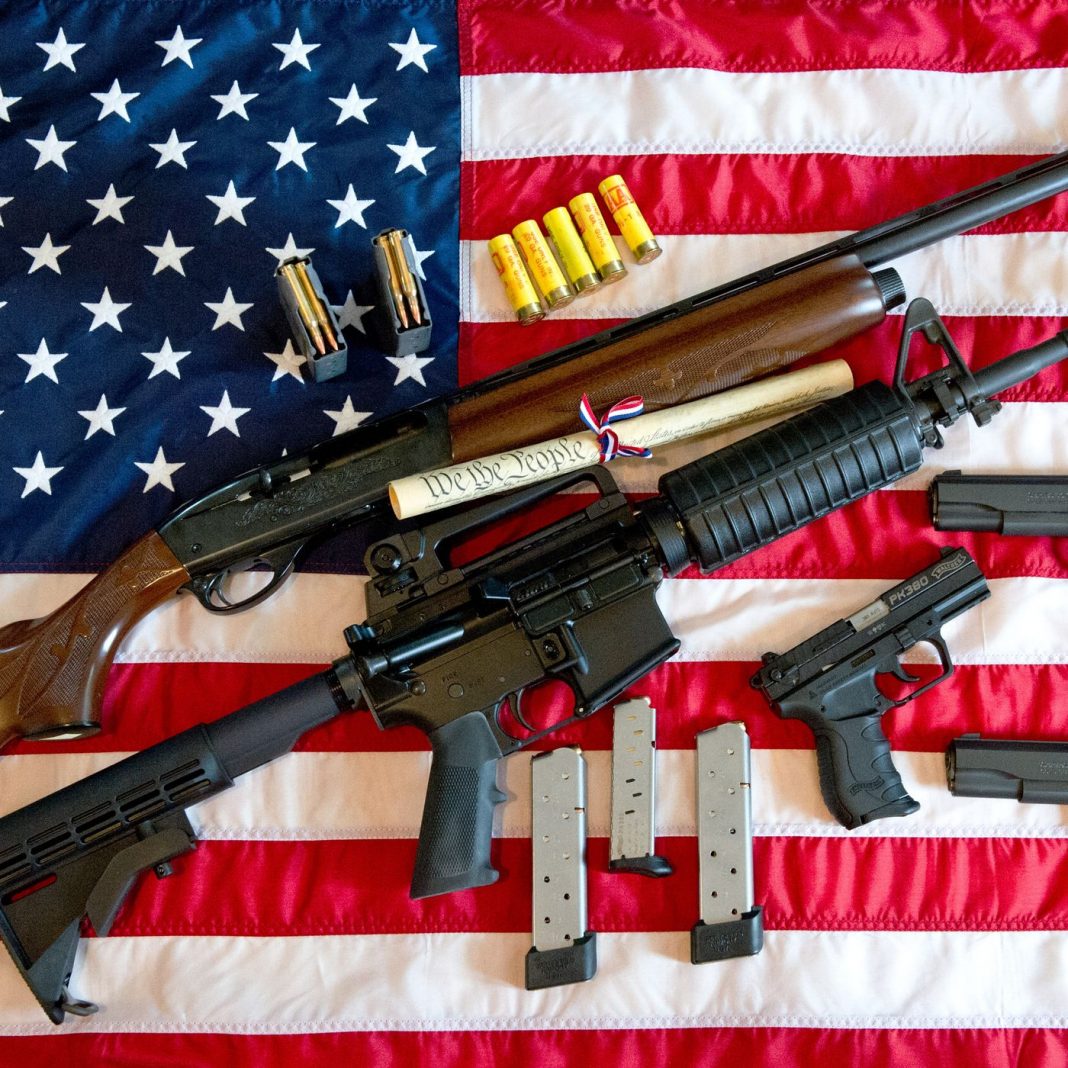 West News Wire: Following a shooting in Indianapolis over the weekend that left one Dutch soldier dead and two injured, Dutch Defense Minister Kajsa Ollongren expressed alarm about gun violence in the United States on Tuesday.

“We train our service members frequently in the United States, so we really don’t anticipate this to happen. Therefore, it’s really worrying for us. At a conference of the European Union’s military ministers in Prague, Ollongren told The Associated Press.

After the shooting early on Saturday, a 26-year-old member of the Dutch Commando Corps who had been named by American authorities as Simmie Poetsema passed away from his wounds “surrounded by family and colleagues,” the Dutch Defense Ministry said in a statement Monday.

Poetsema and the two other soldiers were shot after what Indianapolis police believe was a disturbance outside the hotel where they were staying about 3:30 a.m. Saturday near several downtown bars and nightclubs, authorities said. The soldiers were in the U.S. for training exercises at a southern Indiana military base.

Ollongren declined to comment on the shooting while investigations continue. She said there is “good contact” between Dutch military police and authorities in Indianapolis.

“We have read things in the media, we have heard what the mayor said but we feel it’s very important to have a real thorough investigation. So we’re waiting for that until we comment on what actually happened,” she said.

Indianapolis police released no additional information Monday about the circumstances of the shooting. No arrests have been announced.