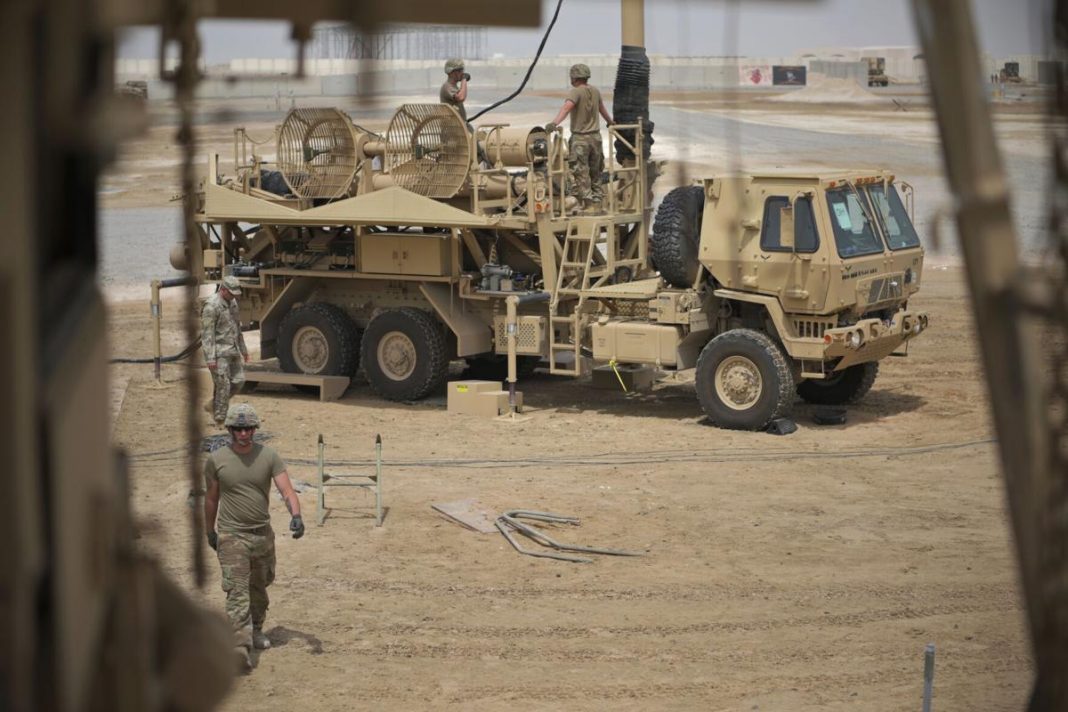 The White House and Pentagon’s announcements late Monday signal a deepening of American participation in Yemen’s years-long conflict, which President Joe Biden vowed “must end” about a year ago.

While the United States has stopped providing offensive support to the Saudi-led coalition fighting on behalf of Yemen’s exiled government, the UAE’s defense comes as the rebel Houthis have declared Al-Dhafra Air Base in Abu Dhabi a target. Al-Dhafra is home to about 2,000 American troops and has served as a significant staging area for everything from military operations to humanitarian aid.

Speaking from the White House, press secretary Jen Psaki said the U.S. military “responded to an inbound missile threat on the UAE.

“This involved the employment of Patriot interceptors to  (support) efforts by the armed forces of the UAE,” Psaki said. “I would say we are working quite closely with them.”

At the Pentagon, press secretary John Kirby said that “U.S. Patriots were fired, but it was the Emirati surface-to-air missiles that actually engaged the targets.”

Asked if that would include targets outside of Al-Dhafra, Kirby said: “ If we can help defend our Emirati partners, we’re going to do that.”

Biden also mentioned the attack on the UAE at the White House during a visit by Qatar’s ruling emir, Sheikh Tamim bin Hamad Al Thani, saying that “America will have the backs of our friends in the region.”

The Emirati military, as with a similar attack last week, did not acknowledge that the American military opened fire. The autocratic UAE, a federation of seven sheikhdoms on the Arabian Peninsula, has threatened criminal charges against anyone filming an attack or outgoing interceptor fire.

The UAE’s state-run WAM news agency reported Monday’s interception, saying “the attack did not result in any losses, as the remnants of the ballistic missile fell outside the populated areas.” It wasn’t immediately clear where the remnants fell, though American Patriot missiles are thought only to be deployed at Al-Dhafra.

Yemen’s civil war has turned into the world’s worst humanitarian disaster. Schoolchildren and civilians have been killed in Saudi-led attacks using American-made munitions. To avoid conflict, the UAE paid off local al-Qaida fighters and maintained control over jails where torture and sexual abuse were commonplace. Meanwhile, during Yemen’s civil conflict, Houthi rebels have used young soldiers and randomly planted landmines.