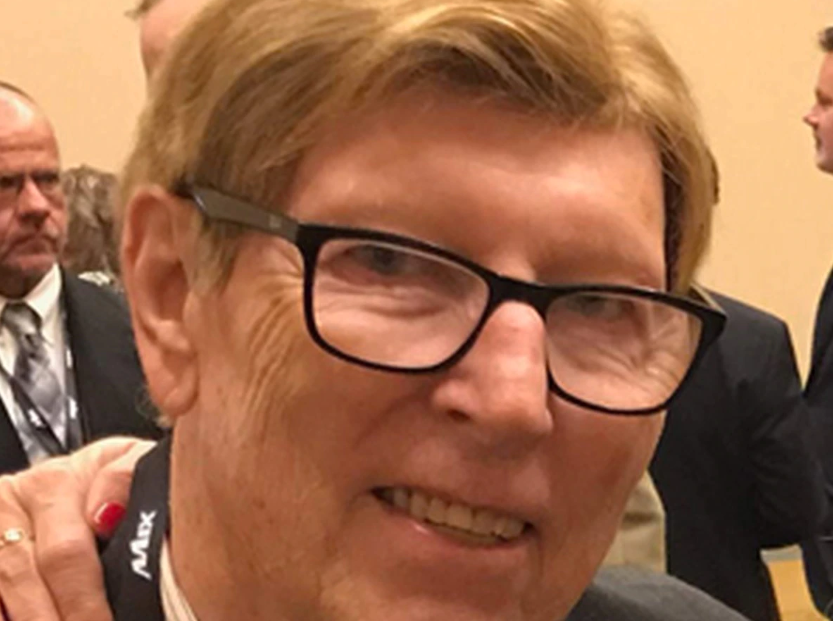 West News Wire: Radio tycoon Duey “Duke” Wright, who turned Midwest Communications into a multistate company, has passed away. He was 83.

According to an obituary from Lyndahl Funeral Home and Cremation Services published on the Green Bay Press-website, Gazette’s Wright passed away on December 21.

According to the website of Midwest Communications, Wright used to disassemble radios and reassemble them as a kid. He eventually built a radio station that could be heard a few miles away.

Wright played a variety of instruments, including the piano, bass, and accordion, and his parents had a music business. According to his obituary, he started hosting a music show on WSAU-TV in Wausau, Wisconsin, when he was 15 years old.

His parents bought a local Wausau radio station in 1958 for $54,000, renaming it WRIG. Wright worked as the station’s general manager, after serving in the National Guard and earning a business degree from the University of Wisconsin.

In the decades that followed, Wright took over Midwest Communications and expanded its operations across nine states from North Dakota to Tennessee and more than 80 radio stations.

Wright met his wife Pegge at the Central Wisconsin State Fair in 1972, and they moved to Green Bay in 1976 to grow their family and business, the obituary said. Midwest Communications is still family-owned.

Wright is survived by Pegge, their four children and 10 grandchildren, according to the obituary.

“What do I hope people say about me? That I was nice. That’s it. Nothing else,” Wright said in the Hall of Fame video.