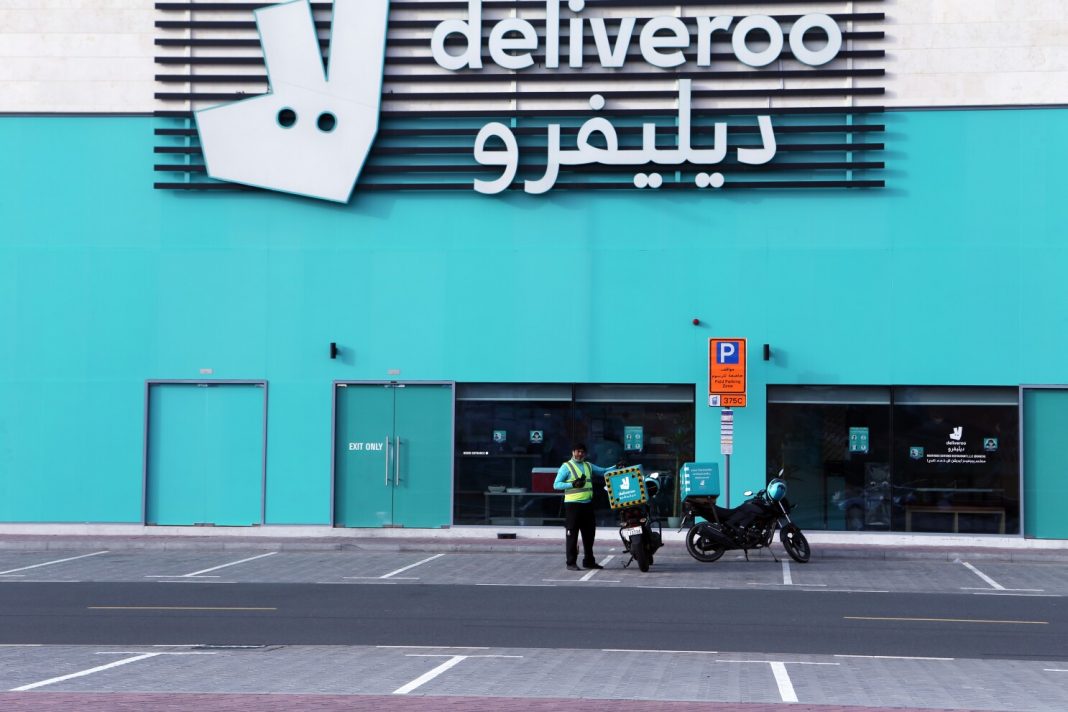 West News Wire: Food-delivery employees in Dubai have gone on strike for the second time in as many weeks, citing low pay and inadequate protections, according to their employer.

Many said they were pushing for a minor pay increase from their current rate of $2.04 each delivery, which is less than the amount that provoked another exceedingly uncommon strike among Deliveroo contractors last week.

Deliveroo drivers now make $2.79 per delivery after the walkout forced the U.K.-based company to backtrack on its plans to slash workers’ pay and extend their hours. Strikes and unions remain illegal in the United Arab Emirates, where the subject of labor standards has grown contentious in recent years.

Talabat, owned by Germany-based Delivery Hero, confirmed the work stoppage in a statement to The Associated Press, saying the company was “committed to ensuring riders can continue to rely on our platform to provide for their families.”

“Up until last week rider pay satisfaction was well above 70%,” the company added, without disclosing how it came to that number. “Yet, we understand economic and political realities are changing constantly, and we will always continue to listen to what riders have to say.”

Several striking Talabat riders say they hoped to secure a raise to roughly $2.72 per delivery, especially as they’re squeezed by spiking gas prices that they pay out of pocket. Many drive some 300-400 kilometers (190-250 miles) a day.

Riders also described a mountain of other costs draining their salaries, including visa fees to contractors who secured them jobs in Dubai, toll charges, regular motorcycle maintenance costs like oil changes and hospital expenses. Contractors do not provide drivers with adequate accident insurance, drivers say, even as many frequently crash on Dubai’s dangerous roads.

That leaves delivery workers, part of Dubai’s vast foreign work force mainly from Africa and Asian countries such as India and Pakistan, with little cash to pay rent and send back home to families they support.

Authorities say the country has made labor reforms and offers many workers better money than they would find amid poverty, and sometimes conflict, back home.