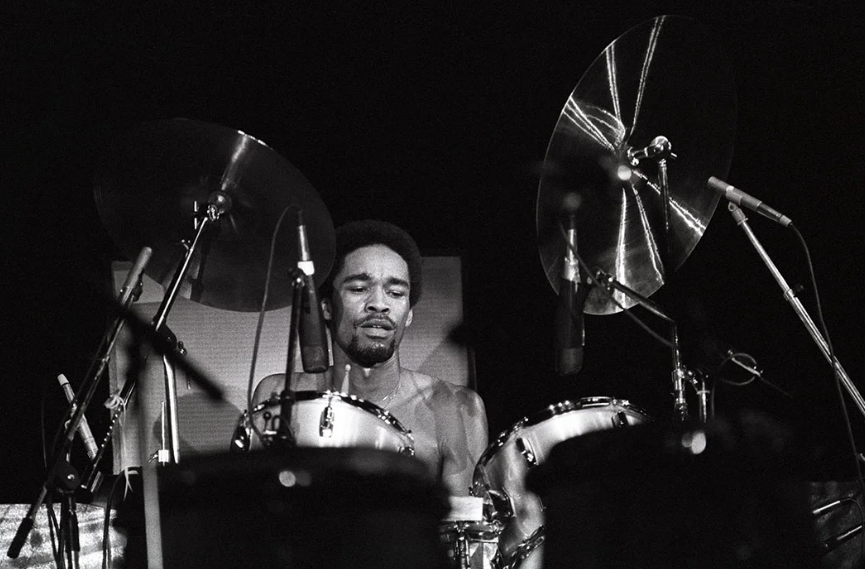 West News Wire: Fred White, a drummer with the Grammy-winning group Earth, Wind & Fire who supported his brothers Maurice and Verdine White, has passed away. He was 67.

The band’s vocalist, percussionist, and bassist Verdine White announced the passing of his younger brother Frederick Eugene “Freddie” White on Sunday via Instagram. He didn’t mention when or where his sibling passed away.

Under the direction of Maurice White, Earth, Wind & Fire was founded in 1970. Maurice White established a group that could meld jazz, funk, R&B, soul, dance, pop, and rock while honoring African musicianship and spiritualism. The Phenix Horns, the group’s horn section, and a reputation for explosive and energizing live performances drove the group’s popularity, which increased once they joined Columbia Records, which was then under the leadership of Clive Davis.

Fred White was already an accomplished drummer, playing for Donny Hathaway, before he joined Earth, Wind & Fire in the mid-1970s. Paired alongside drummer and percussionist Ralph Johnson, the band’s rhythm section was tight and upbeat and set the stage for songs like “Boogie Wonderland” and “September” to become instant favorites.

Verdine White called his brother Fred was a gifted child musician, “with gold records at the young age of 16 years old!” Fred White remained with the band until 1983.

“But more than that at home and beyond he was the wonderful bro that was always entertaining and delightfully mischievous! And we could always count on him to make a seemingly bad situation more light hearted!” wrote White.

Some of the band’s biggest hits are still widely popular, often sampled and used in countless movies. The band was inducted into the Rock and Roll Hall of Fame in 2000, played the 2005 Super Bowl halftime show and has six Grammys. The band’s “Got to Get You Into My Life” was on President Barack Obama’s first Spotify playlist.

Read More
Asteroid to escape Earth in one of nearest passes ever: NASA

The band’s most successful period started with the 1975 album “That’s The Way of The World” and continued through the rest of the decade. Other hits included “Serpentine Fire,” ″Shining Star” and a cover of the Beatles’ “Got to Get You Into My Life.”