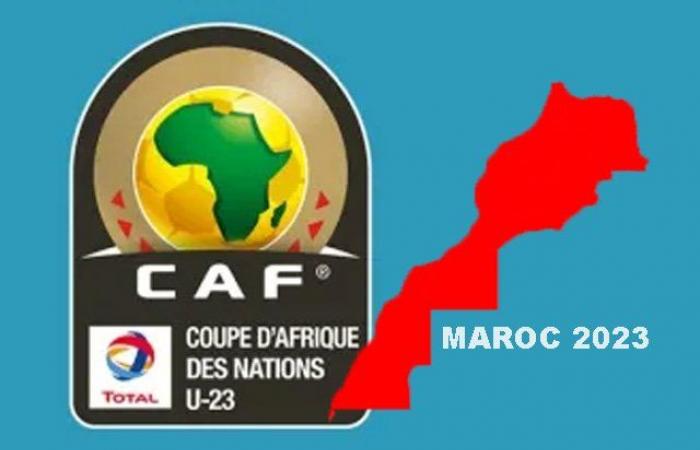 West News Wire: Three of the ten teams receiving byes into the second round of qualifying for the Under-23 Africa Cup of Nations finals in Morocco are former champions Nigeria, Gabon, and Egypt.

Twenty nations, including Togo and Tanzania, will compete in the first round, which will take place between September 19 and 27.

Ten first-round matches were produced by the qualifying draw on Thursday, including Ethiopia vs. DR Congo and Angola vs. Namibia.

Sudan vs. Benin, Guinea vs. Uganda, Sierra Leone vs. Zambia, and Congo vs. Tunisia are the four second round matches that have already been determined. Those ties will be played over two legs from 21-23 October and 28-30 October.

The 14 winners will then move into the third round of qualifying, scheduled for March 2023, to determine the seven teams that will join hosts Morocco for next year’s continental event.

And there is an added incentive to reach June’s finals as the top three from the tournament will qualify to represent Africa in men’s football at the Paris 2024 Olympics.