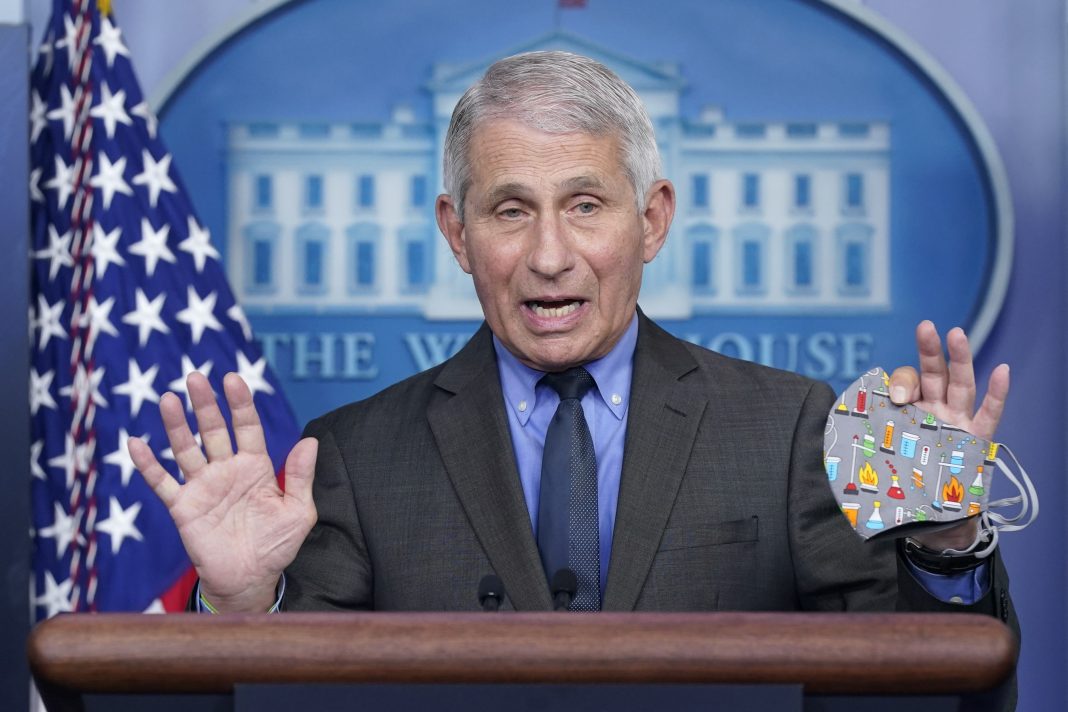 West News Wire: As director of the National Institute of Allergy and Infectious Diseases (NIAID) and chief physician to President Joe Biden, Anthony Fauci will retire.

Dr. Fauci, who ran the NIAID for 38 years, announced he will step down from both positions in December to “pursue the next chapter” of his professional life.

Dr. Fauci, 81, said in a statement that being the director of the NIAID has been “a lifetime honor.”

Throughout the pandemic, he came to represent the Covid-19 reaction of the country.

He was commended for his “spirit, vitality, and scientific integrity” by Mr. Biden on Monday.

The president said in a statement that thanks of him, the United States is “stronger, more resilient, and healthier.”

In July, Dr Fauci said he would retire before the end of Mr. Biden’s current term.

Dr Fauci first joined the National Institutes of Health in 1968, when Lyndon Johnson was president.

He was appointed to director of the NIAID, the infectious national disease branch, in 1984, while the AIDS epidemic raged. He has served under seven presidents since – from Republican Ronald Reagan to Democrat Joe Biden.

It wasn’t until 2020, with the onset of the coronavirus pandemic, that he became the most famous doctor in America.

Dr Fauci became a frequent media presence in the US and abroad as he emerged as the face of America’s fight against coronavirus. He also became polarising figure during that time.

While he gained fans a petition to name him People magazine’s “Sexiest Man Alive” in 2020 gathered more than 28,000 signatures he also angered some on the right who saw him as the public face of lockdowns and mask mandates.

And he occasionally clashed with former president Donald Trump over the pandemic response.

Though Dr Fauci is leaving government, he made clear on Monday that he was not retiring from medicine altogether.

“I plan to pursue the next phase of my career while I still have so much energy and passion for my field,” he said.

Dr Fauci, who will turn 82 on 24 December, did not set an exact date for his departure.