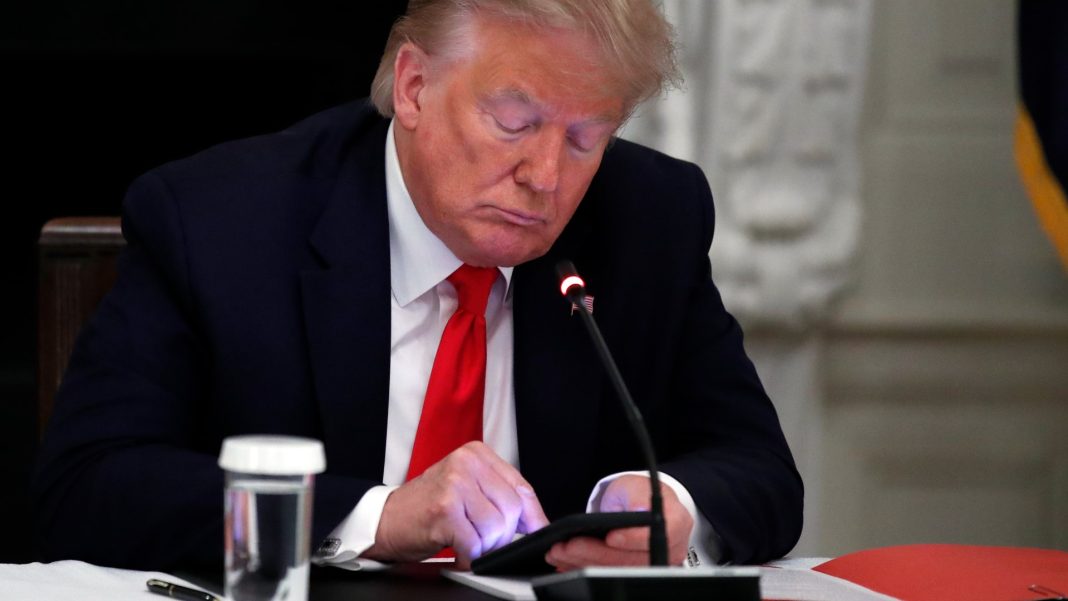 West News Wire: Donald Trump clarified his demand to repeal the US Constitution by saying he would do so in its entirety, with the exception of the Fifth Amendment.

He told the One America News Network, “I haven’t read the Constitution, but, from what I’ve been told, quite simply, much of it is a waste of paper.” “The only provision worth preserving is the Fifth Amendment.”

The Fifth Amendment, according to Trump, is “perhaps the most beautiful amendment ever written,” and he claimed to have utilized it “many, many times.”

Republican leaders were noticeably silent on the former President’s latest remarks, except for Representative Kevin McCarthy.

Trump, who is the first president to be impeached twice and whose term ended with his supporters violently storming the Capitol in a deadly bid to halt the peaceful transition of power on January 6, 2021, faces escalating criminal investigations, including several that could lead to indictments.

They include an inquiry into classified documents seized by the FBI from Trump’s Mar-a-Lago estate and ongoing state and federal investigations related to efforts to overturn the results of the 2020 presidential election.