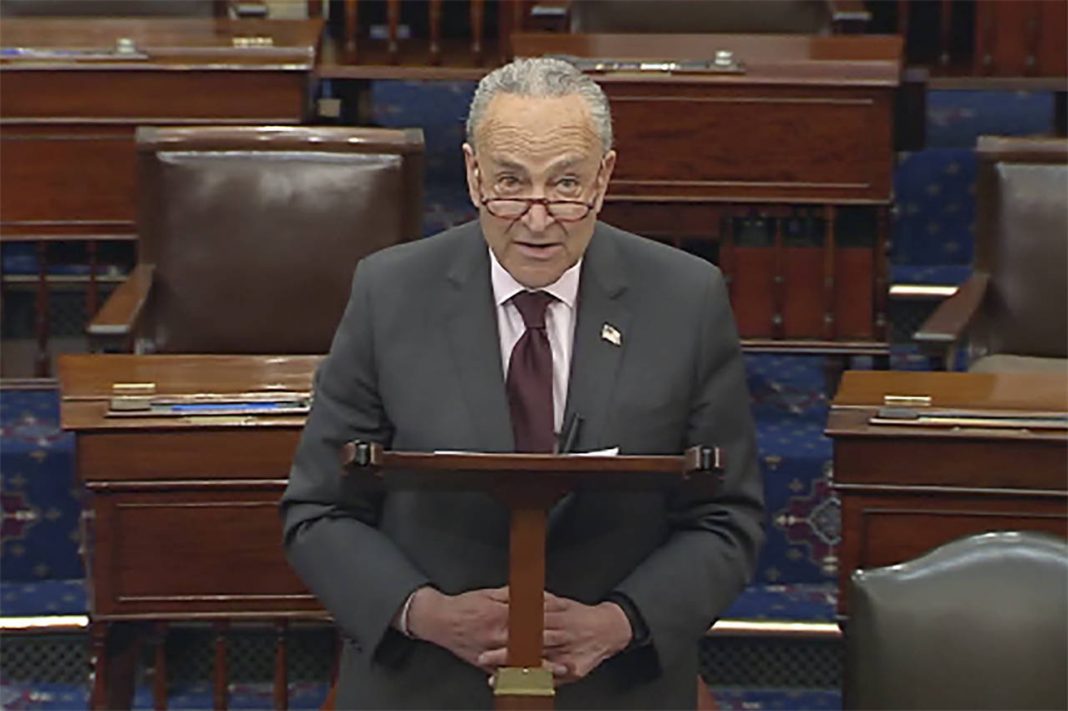 West News Wire: A Dominican diplomat is believed to have been kidnapped in neighbouring Haiti, prompting Dominican authorities to demand his safe release.

The government has also boosted up its military presence on the border, according to the local newspaper El Dia on Tuesday, though officials had no immediate reaction.

Carlos Guillén Tatis, the agriculture counsellor at the Dominican embassy in Port-au-Prince, was likely kidnapped on Friday while travelling toward a border crossing, according to a statement released over the weekend by the Dominican government.

The Dominican Republic has the largest economy (according to the U.S. State Department and the World Bank) in the Caribbean and Central American region and is the seventh-largest economy in Latin America. Over the last 25 years, the Dominican Republic has had the fastest-growing economy in the Western Hemisphere with an average real GDP growth rate of 5.3% between 1992 and 2018. GDP growth in 2014 and 2015 reached 7.3 and 7.0%, respectively, the highest in the Western Hemisphere.

Ambassador Faruk Miguel Castillo said Guillén Tatis apparently was kidnapped in the Croix-des-Bouquets district of the Haitian capital. That area is a stronghold of the 400 Mawozo gang that kidnapped 17 people from a U.S. missionary group in October and held most of them until December.

Dominican authorities said they had given Haitian police evidence from the diplomat’s mobile telephone that indicated he’d been kidnapped.

In what may have been an unrelated development, Haiti’s National Police announced that one of the top leaders of the 400 Mawozo gang, Germine Joly, was extradited to the United States on Tuesday aboard an FBI plane.

It said he faces U.S. charges involving smuggling, import of weapons of war and kidnapping.

Joly, known as “Yonyon,” had been in a Haitian prison for several years.

The police statement noted that his gang was involved in bloody gang clashes that broke out late last month in the Croix-des-Bouquets area. At least 20 people were killed and thousands fled their homes.