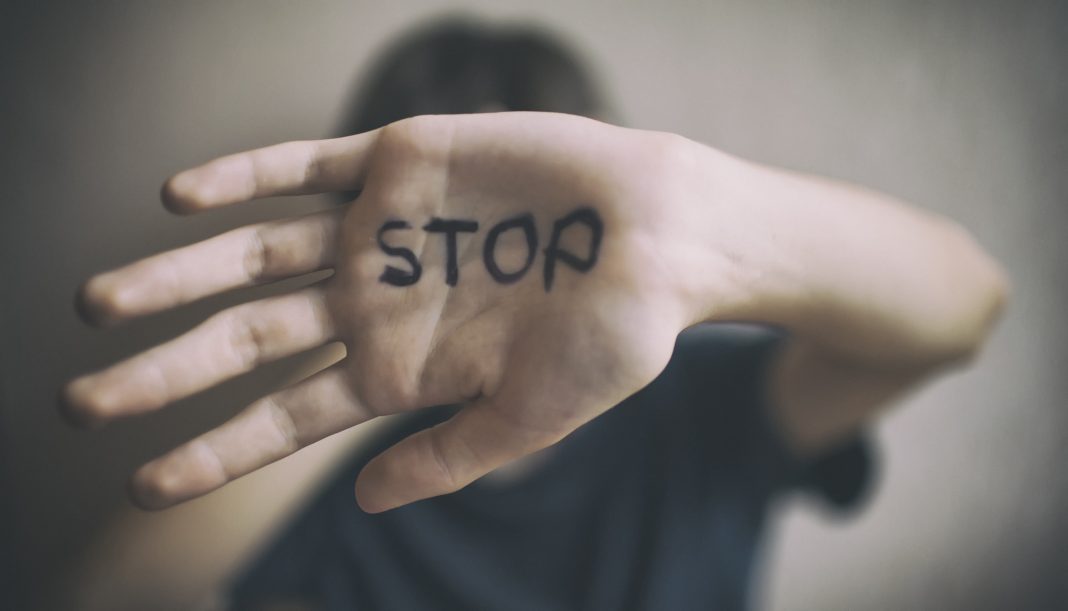 West News Wire: The German government said on Thursday that the number of victims of domestic violence has climbed by 3.4% over the past five years, with women making up the vast majority of these victims.

According to government data, there were 4,711 more cases of domestic abuse in 2021 (143,604) than there were in 2017. However, as many victims are unwilling to disclose domestic violence to the police, the actual number is probably far higher.

“On average, 13 women experience intimate partner abuse every hour. A lover or ex-partner murders a woman almost every day. A woman dies at the hands of her current or former spouse almost every third day. That is the reality. The reality is also that many victims of violence are afraid to get help,” Family Minister Lisa Paus told reporters in Berlin during the report’s presentation.

Paus said services geared toward helping women need to be expanded urgently “so that in the future, women everywhere in Germany will find a safe haven and competent advice and help.”

Interior Minister Nancy Faeser, said it was also important that perpetrators face the consequences of their crimes.

“Men who commit violence against women, whether psychological or physical, are criminals criminals whom we prosecute with the utmost severity,” Faeser said. “Because what they do is abhorrent and fundamentally opposed to our basic social values.”

The data also showed a 3% drop of reported domestic violence cases between 2020 and 2021. But it’s not clear how reliable these figures are since previous reports have shown that many victims found it harder to report violence during pandemic lockdowns.