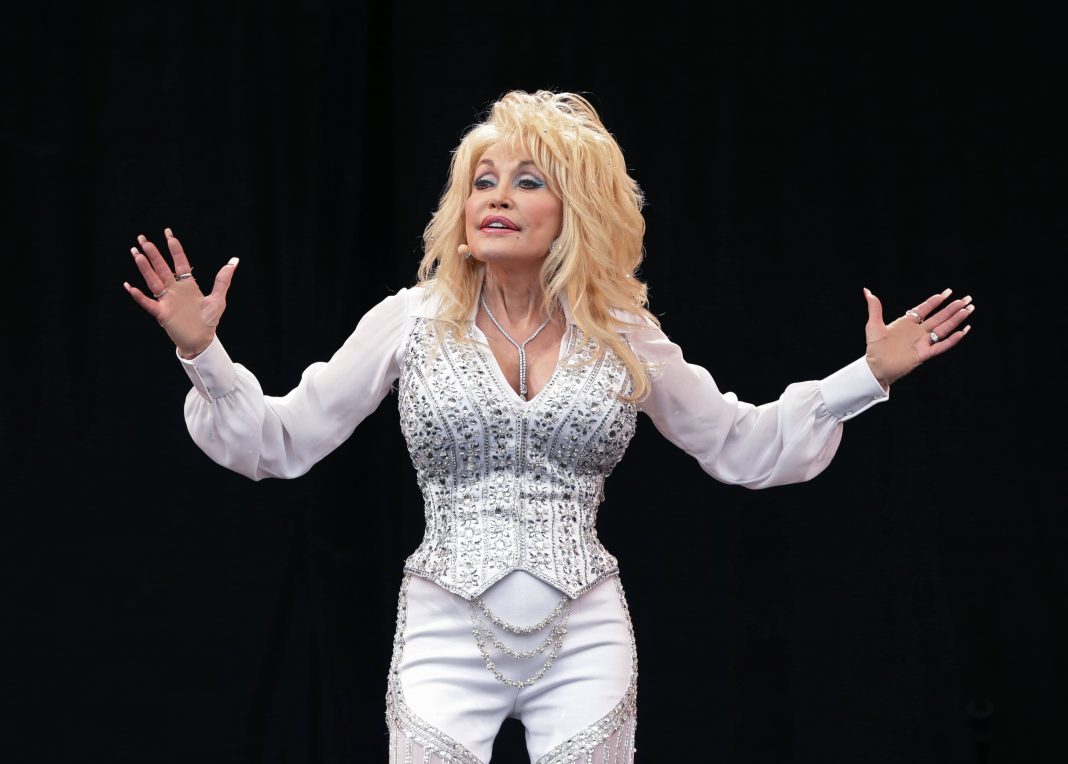 West News Wire: After the audience at the Carnegie Medal of Philanthropy presentation at Gotham Hall attempted to sing along with her during her award speech, Dolly Parton was sarcastically unkind.

After a subdued sing-along of “Books, Books,” the song she created to support her Imagination Library program, the Grammy-winning country superstar exclaimed, “That was bad.” She was included in this year’s class of Carnegie Medal of Philanthropy honorees due to her philanthropic program, which offers children under the age of five a free book every month, as well as her donation to coronavirus vaccine research in 2020, which assisted in the development of the Moderna vaccine.

“I’m very proud and honored to be a part of anything that is going to make the world a better place,” Parton said, adding that she was pleased to be celebrated along with Dallas entrepreneur Lyda Hill, Kenyan industrialist Manu Chandaria, and Lynn and Stacy Schusterman, from the Oklahoma investment family.

The ceremony Thursday night celebrated the 20th anniversary of the award, which was established in 2001 as the “Nobel Prize of philanthropy.” To mark the milestone, which was postponed a year due to the COVID-19 pandemic, the Carnegie institutions launched the Carnegie Catalyst award to “celebrate the transformative power of human kindness.” The award went to World Central Kitchen, the anti-hunger nonprofit founded by chef Jose Andres.

Stacy Schusterman, chair of the Schusterman Family Philanthropies, said she was proud to accept the award with her mother, Lynn, as the first mother-daughter team to be honored in the award’s history. However, she said there is also an urgent need for philanthropy to be more collaborative and to take on more challenges to improve society.

Read More
Jody Miller, 'Queen of the House' singer dies at the age of 80

Manu Chandaria didn’t keep the Carnegie Medal of Philanthropy around his neck for long. As soon as the photographs of him accepting the award were finished, he took the medal from his neck and put it around the neck of his great granddaughter. In his acceptance speech, he explained that it is important for philanthropists to pass on the reasons for giving to future generations.