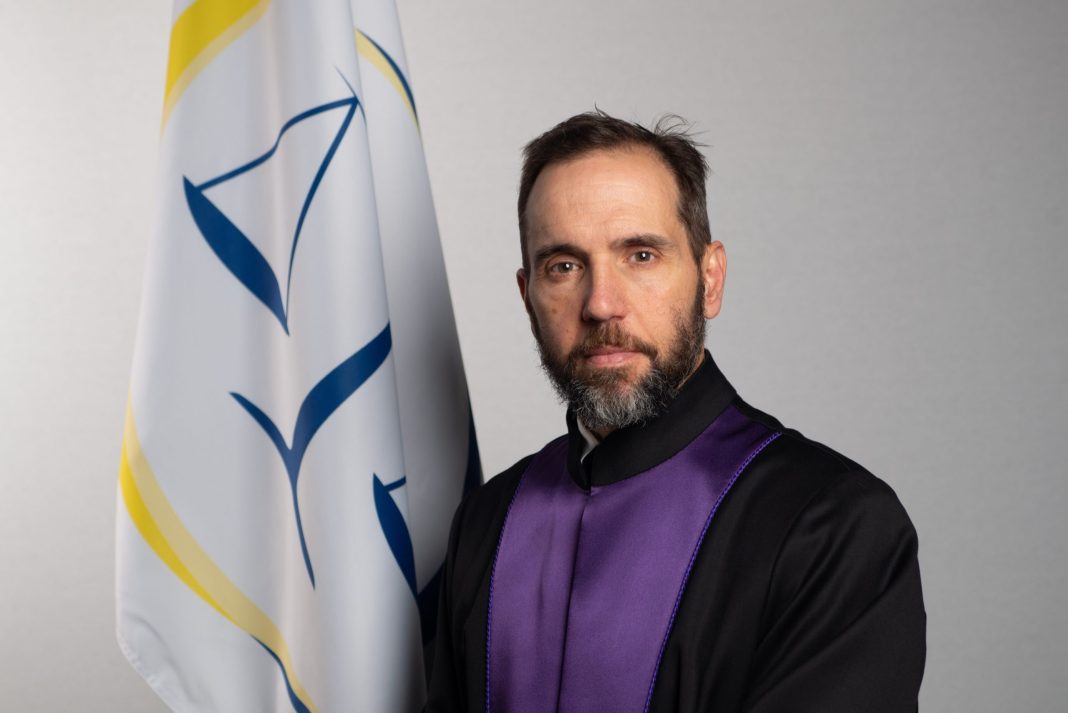 West News Wire: John L. “Jack” Smith has been nominated by US Attorney General Merrick Garland to lead the Justice Department’s ongoing investigation against former President Donald Trump. Smith will investigate the Capitol incident on January 6, the suspected presence of secret documents at Trump’s Mar-a-Lago home, and anything else that might be connected. His most recent position was as an international criminal court (ICC) war crimes prosecutor in The Hague.

Garland described Smith as a “experienced career prosecutor” when announcing his appointment, and he said he would have the power to bring charges for “any federal offenses that may come from those investigations.” Three days after Trump declared his intention to run for president in 2024, the action was taken.

“I announce and then they appoint a special prosecutor,” Trump told Fox News Digital, reacting to Garland’s appointment. “I’m not going to partake in this.”

“For six years I have been going through this, and I am not going to go through it anymore,” the former president said, calling it the “worst politicization of justice in our country.”

“I have been proven innocent for six years on everything from fake impeachments to [Robert] Mueller who found no collusion, and now I have to do it more?” he added. “It is not acceptable. It is so unfair. It is so political.”

Mueller was tasked with investigating the Democrats’ claims of Trump’s ‘Russian collusion’ in 2017, after FBI Director James Comey whom Trump fired leaked memos insinuating that the president was obstructing the investigation. Comey later openly campaigned for Democrats, as did most of Mueller’s prosecutorial team.

During Trump’s announcement on Tuesday, he denounced the “weaponization” of the FBI and the DOJ and called for “a top to bottom overhaul to clean out the festering rot and corruption” in Washington. Garland specifically brought up Trump running for president again to argue it is “in the public interest” to appoint another special counsel.

Before becoming chief prosecutor at the ICC, Smith headed the DOJ’s Public Integrity Office. Among the people he prosecuted for corruption was Virginia Governor Bob McDonnell, a Republican. The Supreme Court overturned that conviction in 2016.

The FBI raided Trump’s Florida residence in early August, claiming he had improperly taken classified government documents there. Democrats have also accused the former president of “inciting” the January 6, 2021 riot at the Capitol, with many of them describing it as an “insurrection” in order to invoke a 150-year-old constitutional amendment that would bar him from office again.