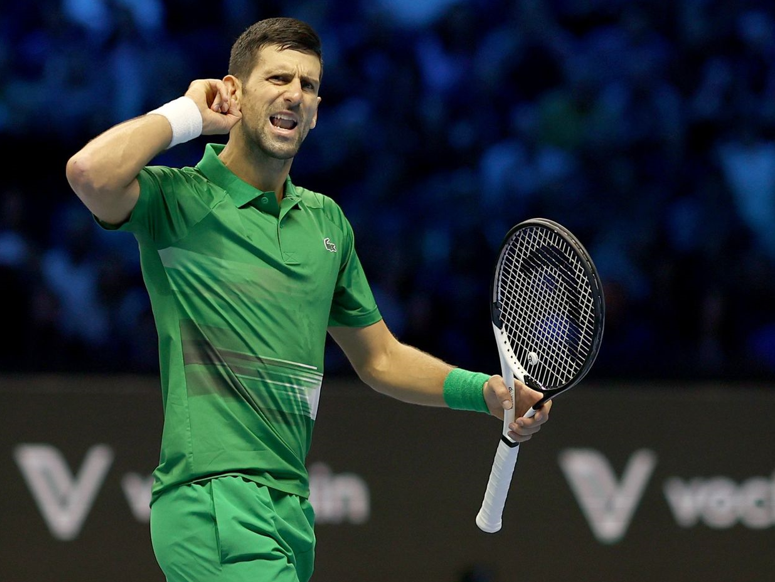 West News Wire: According to the Guardian Australia newspaper and the Australian government broadcaster ABC, Novak Djokovic, the former world number one tennis player, will be given a visa to compete in the Australian Open in January 2023.

After his visa was revoked in January 2022 because to the COVID-19 pandemic, the Serbian player’s three-year suspension will be overturned by the Australian government, according to a report on Tuesday.

After losing court appeals, Djokovic who was already in Melbourne was expelled from Australia, which has rigorous COVID-19 regulations in place. His goal was to win the Australian Open 10 times.

The government claimed that his medical exemption from the rules which explicitly specified that all visitors must be immunized was not justified by a COVID diagnosis. He couldn’t enter the nation until 2025.

According to the ABC report, it had confirmed that Immigration Minister Andrew Giles had overturned that ban, allowing Djokovic to compete.

A spokesperson for Australia’s immigration ministry declined to comment on the reports.

Australian Open tournament director Craig Tiley said this month that Djokovic would be welcome in January if he could get a visa, but that Tennis Australia was unable to lobby on his behalf.

In July, the Australian government scrapped a rule that required international travellers to declare their COVID-19 vaccination status. Djokovic said in October that he had received “positive signs” about the status of efforts to overturn his ban.

Djokovic’s three-year ban can be overturned at the discretion of Prime Minister Anthony Albanese’s centre-left government, which has taken the reins from the conservative coalition in power when the tennis star’s visa was revoked.

Opposition politician Karen Andrews, who was Home Affairs minister when Djokovic was deported, argued that he should not be given special treatment.

If Djokovic does make it Down Under, he will be hoping to win and match Rafael Nadal’s record 22 Grand Slam titles.