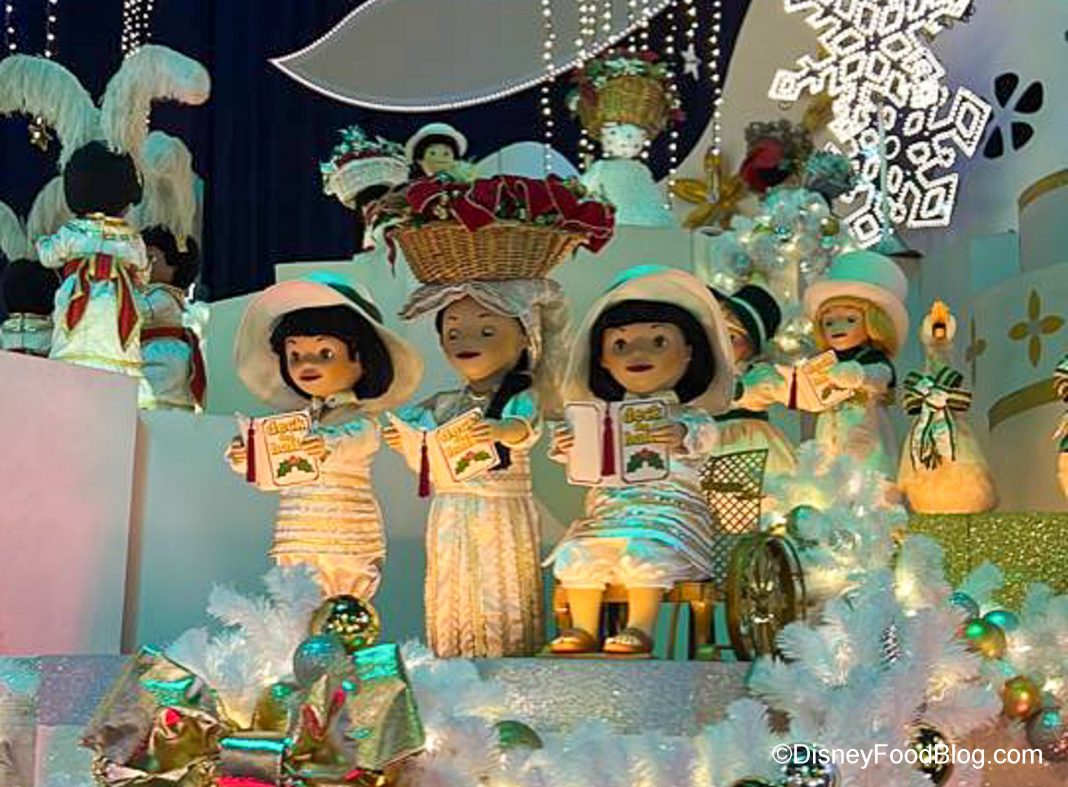 West News Wire: The venerable “It’s a Small World” attraction at Disneyland received two new wheelchair-bound figures on Friday as part of an effort to “more accurately depict diversity around the world,” the company announced.

The attraction features 300 costumed dolls representing singing children from many countries, including the mechanical dolls. One is in the boat ride’s Latin American segment, while the other is in the climax.

On the opening day of the Christmas season at Disneyland, the dolls were introduced. The attraction launched at the Anaheim park in 1966 after making an appearance at the 1964–1965 New York World’s Fair. Every year the park upgrades the ride with festive holiday decorations and Christmas tunes.

After the holiday decorations are taken down sometime in January, the new characters will still be present.

In a statement, Disneyland said it was part of an ongoing effort of enhancing attractions “to reflect more accurate representation of diversity around the world.”

While the ride has special boats designed to accommodate guests who use wheelchairs, it was the first time in Disneyland’s 67-year history that an attraction has included a character in a wheelchair.

It took more than six months to design and create the dolls, with collaboration by a Disney unit in charge of park accessibility.

Erin Quintanilla, manager of accessibility for the Disneyland Resort, said the designs sought to combine authenticity with the colorful, cheerful style of the original standing dolls.

“I feel seen. I feel represented. It’s a monumental moment to have my community be in an attraction and represented,” said Quintanilla, who uses a wheelchair. “I teared up when I saw them in the attraction.”

Similar dolls will be added next year to “It’s a Small World” rides at Walt Disney World in Florida and Disneyland Paris.

Disney has added characters to “It’s a Small World” in the past. A new “Spirit of America” scene added in 2009 included Woody and other “Toy Story” characters along with dolls in Native American dress.