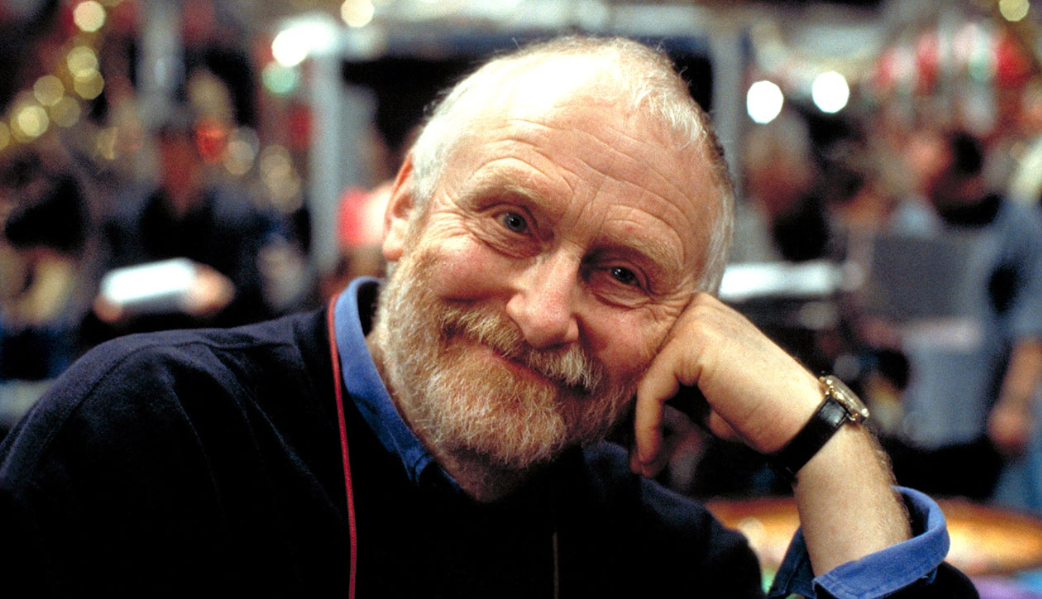 West News Wire: Mike Hodges, a British director of the cult classic science fiction picture “Flash Gordon” and the gangland thriller “Get Carter,” has passed away. He was 90.

According to his friend and former producer Mike Kaplan, Hodges passed away on Saturday at his home in the southwest English county of Dorset. The reason for death was not disclosed.

In a letter to The Guardian earlier this year, he said, “For two years, my middle-class eyes were forced to observe horrible poverty and hardship that I was previously oblivious of.

The experience influenced his feature debut, 1971 thriller “Get Carter,” which he wrote and directed. It starred Michael Caine as a gangster who returns to his home city of Newcastle on the trail of his brother’s killers. Remembered for its unflinching violence, vividly gritty northeast England locations and jazz score, it’s considered a British classic.

Caine also starred in Hodges’ 1972 crime comedy “Pulp.” Hodges went on to direct 1974 sci-fi thriller “The Terminal Man,” starring George Segal as a scientist who turns violent after electrodes are implanted in his brain.

“Flash Gordon,” made amid the science fiction deluge unleashed by the success of “Star Wars,” was released in 1980. A campy romp inspired by 1930s adventure comics, pop music videos and expressionist cinema, it was a hit in Britain and gained an international cult following.

Hodges is survived by his wife, Carol Laws, his sons Ben and Jake, and several grandchildren.