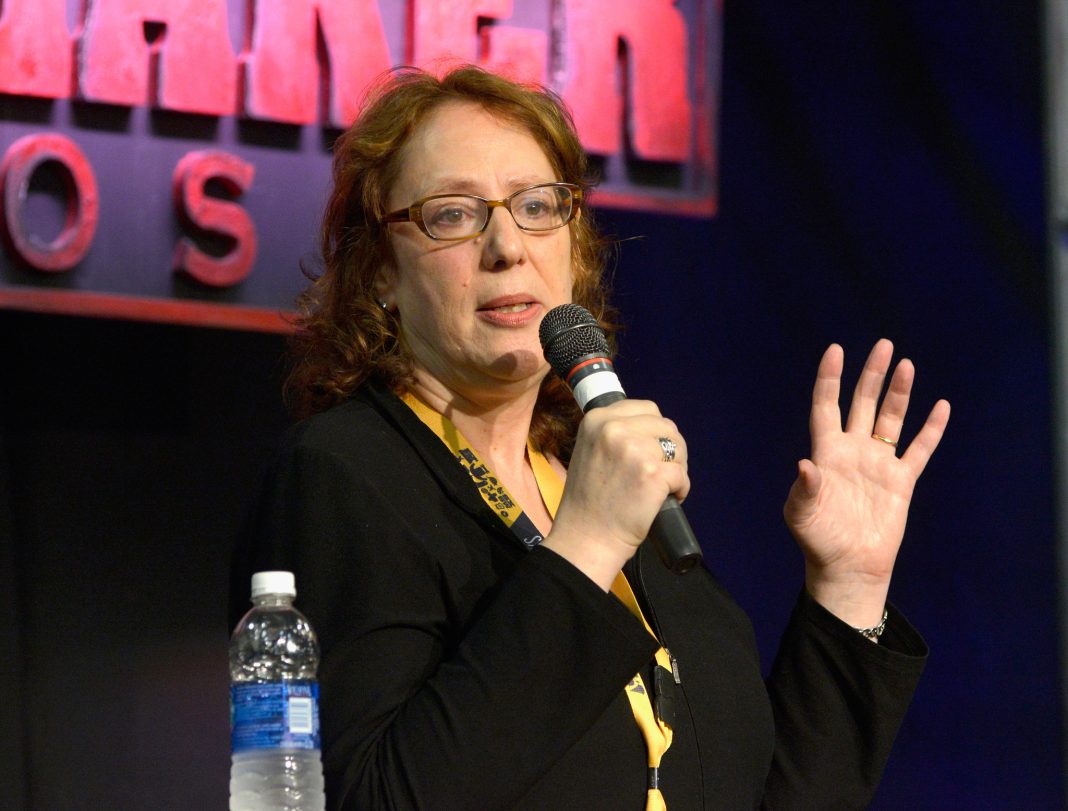 West News Wire: Director Janet Pierson is retiring from SXSW’s film festival after 15 years in charge. One of America’s top film festivals, held annually in Austin, Texas, will be led by her longtime deputy, Claudette Godfrey.

Changing to a director emeritus position, Pierson, a longstanding supporter of indie cinema, was revealed at SXSW on Wednesday. As part of that, she will work as a programmer at the upcoming SXSW Film & TV Festival in March 2023. Pierson referred to her time at SXSW as “a great and somewhat unexpected journey” in a statement.

It has been wonderful to showcase so much excellent art at our special event, producing so many transforming experiences for both the producers and the audience, according to Pierson. “I’m incredibly proud of the work that our little but formidable team has accomplished,” the author said.

Since taking the reins of film at SXSW in 2008, Pierson had helped develop the festival as a major destination for independent film and genre movies. Films like “Bridesmaids,” “The Cabin in the Woods” and, earlier this year, “Everything Everywhere All at Once” have debuted at SXSW. Filmmakers like Lena Dunham, Joe Swanberg and Paul Feig have been regularly celebrated at the festival.

In the last few years, Pierson helped steer the festival through the pandemic, including a canceled 2020 edition, a virtual 2021 festival and an in-person comeback SXSW earlier this year.

Godfrey has been with the festival since first serving as a volunteer crew manager in 2006. Three years later, she became coordinator of the festival.

“Janet is an incredible leader and mentor, and I am deeply grateful for the opportunity to watch and learn from her example,” Godfrey said in a statement. “I’m a hype woman at heart, and it’s a great joy in my life to discover and elevate new talent by curating and evolving an event that celebrates film, TV, and creativity. I started from the bottom and the journey has been exceptional it’s an immense honor to continue to build on the legacy of SXSW Film & TV and take it into the future.”

The SXSW change in leadership follows some musical chairs at other top US film festivals. In June, Tabitha Jackson stepped down as director of Utah’s Sundance Film Festival. Last month, Eugene Hernandez, director of the New York Film Festival, was announced as Sundance’s new leader.