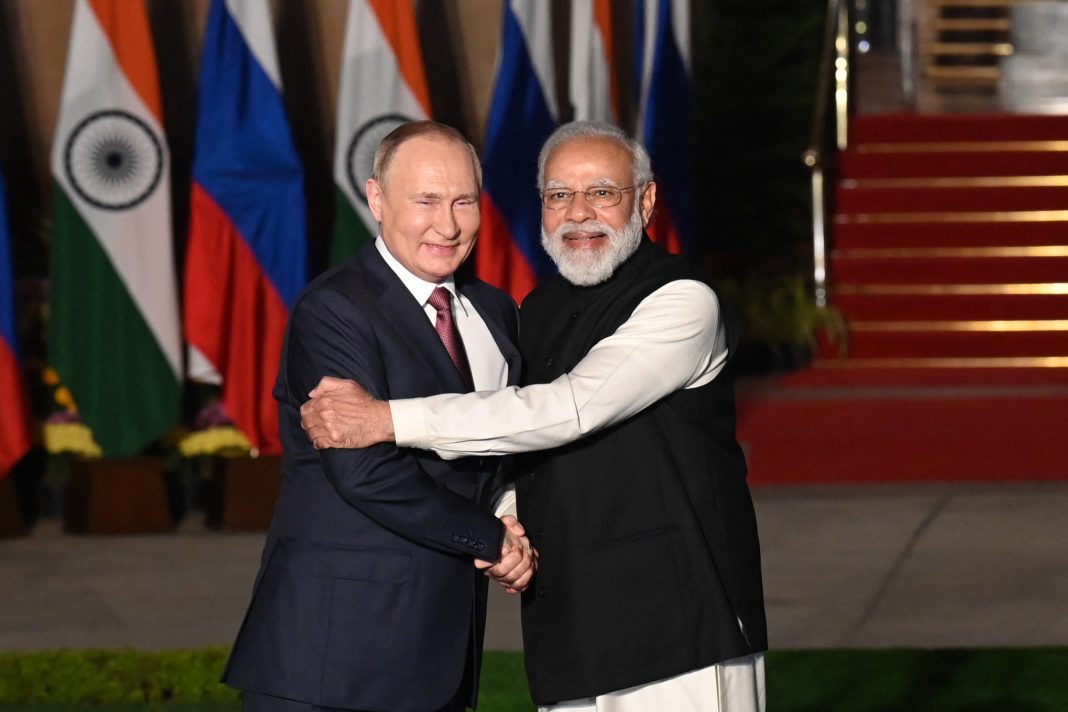 Despite appeals from the US and other nations, India has not placed sanctions against importing oil from Russia and would be looking to buy more from Russia, according to the official.

Because he was not authorized to speak to reporters, the official spoke on the condition of anonymity.

India is being urged by the United States, the United Kingdom, and other Western countries to refrain from purchasing Russian oil and gas. According to Indian media sources, Russia is offering a 20% discount on oil purchases compared to global benchmark pricing.

Such prices have surged in recent weeks, posing a huge burden for countries like India, which imports 85% of the oil it consumes. Its demand is projected to jump 8.2% this year to 5.15 million barrels per day as the economy recovers from the devastation caused by the pandemic.

White House press secretary Jennifer Psaki said earlier this week that Indian purchases of Russian oil wouldn’t violate U.S. sanctions, but urged India to “think about where you want to stand when history books are written.”

“India imports most of its oil requirements. We are exploring all possibilities in the global energy market. I don’t think Russia has been a major oil supplier to India,” Bagchi said.

Iraq is India’s top supplier with a 27% share. Saudi Arabia is second at around 17%, followed by the United Arab Emirates with 13% and the U.S. at 9%, the Press Trust of India news agency reported.