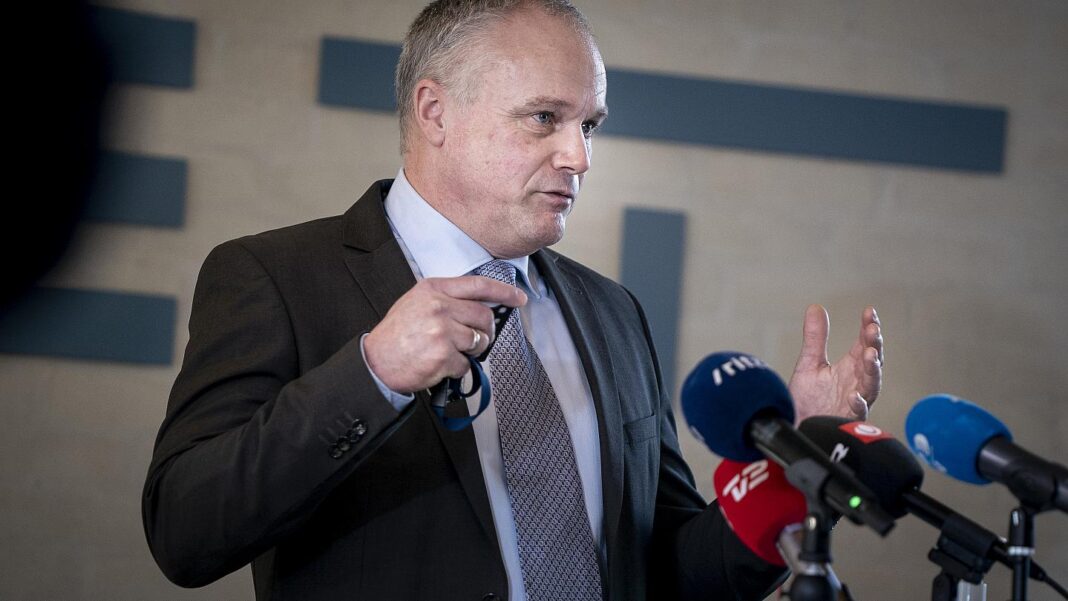 West News Wire: Following suspicions that he was involved in the leak of “highly sensitive” material, Denmark’s foreign intelligence head has been remanded in detention.

Lars Findsen, 57, is one of four current and former Danish intelligence officers held in December in connection with the suspected leak.

While the Danish authorities continue to investigate, Findsen is the lone suspect still in detention.

According to unconfirmed accusations from national broadcaster DR, secret information was handed on to Danish media outlets.

The case, however, is being handled behind closed doors, which means that the specific charges and critical information have not been made public.

Findsen called the situation as “absolutely ridiculous” at a hearing in Copenhagen on Monday.

He told reporters: “I want the charges brought forward and I plead not guilty.”

The news was revealed by Danish media after the court lifted a reporting ban.

A judge is due to decide how long Findsen will remain in detention.

The public prosecutor’s office in Denmark has declined to comment on the case.

In a separate case, the spy chief and four other officials were suspended in August 2020 after facing accusations of serious wrongdoing by an independent board overseeing the intelligence unit.

But the suspensions were lifted after an investigating commission rebuffed the allegations.

Findsen previously led the Police Intelligence Service until 2007 before being appointed head of department at Denmark’s Ministry of Defence.

He became head of the Danish Defense Intelligence Service in 2015.