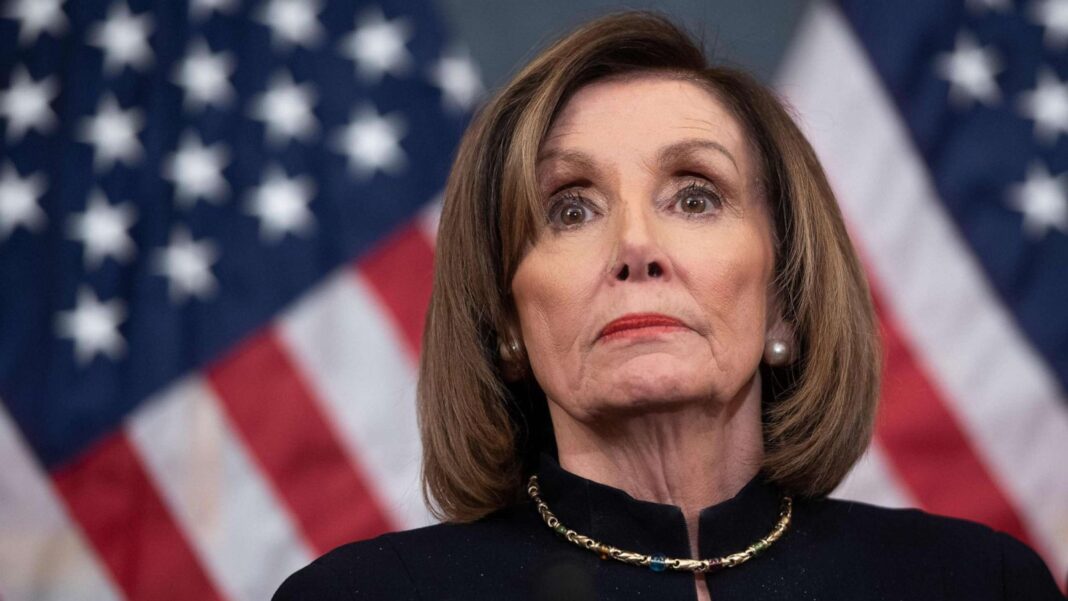 West News Wire: Democrats are trying hard to pass both parts of President Joe Biden’s economic agenda by the end of the week, seeing a new urgency in the wake of the party’s stinging statewide loss in Virginia.

The party made additional progress Wednesday by releasing the remaining text of the $1.75 trillion social spending bill. While no votes have been scheduled, the late afternoon hearing before the House Rules Committee signals that Democrats will move on the bills shortly.

The party scrambled to complete tense negotiations on the Build Back Better Act so Democrats could also move forward on the $1 trillion bipartisan infrastructure bill before Biden’s trip abroad and the high-profile Virginia governor’s race.

But with no completed legislation to tout and a tough political landscape, Democrats faced fierce headwinds heading into Tuesday’s elections that resulted in a major loss in Virginia and a much tighter governor’s race in New Jersey.

Democrats immediately started pointing fingers about what cost them the governor’s mansion in what many thought was a solidly blue state: progressives stalling a House infrastructure vote, moderates wanting a downsized social safety net package, historic and inevitable backlash to the party in power.

However, most Democrats agree they need to speed up the legislative process and advance Biden’s agenda, especially before Congress heads home for the holidays and faces pressing deadlines next month to fund the government and raise the debt ceiling.

“We can’t bring it to the floor until those details are done. But I hope they’ll be done today,” Hoyer told reporters on Wednesday afternoon. “And I hope we can bring the bills to the floor before the end of the week.”

As the party ties up the remaining loose ends, Pelosi announced Wednesday that House Democrats added four weeks of paid family and medical leave back into the spending bill, which was initially set for 12 weeks before it was completely stripped out. Paid leave is a high priority for many in the party, but Sen. Joe Manchin of West Virginia, a key holdout who hasn’t endorsed the entire bill, voiced his concerns about the provision.

While most Democrats are eager to pass the Build Back Better Act, a small group of moderates in the House are pumping the brakes, warning that they won’t vote for the measure until there’s a cost estimate from the nonpartisan Congressional Budget Office.

With a narrow majority in the House, Democrats can only afford to lose a handful of votes and need nearly uniform support.