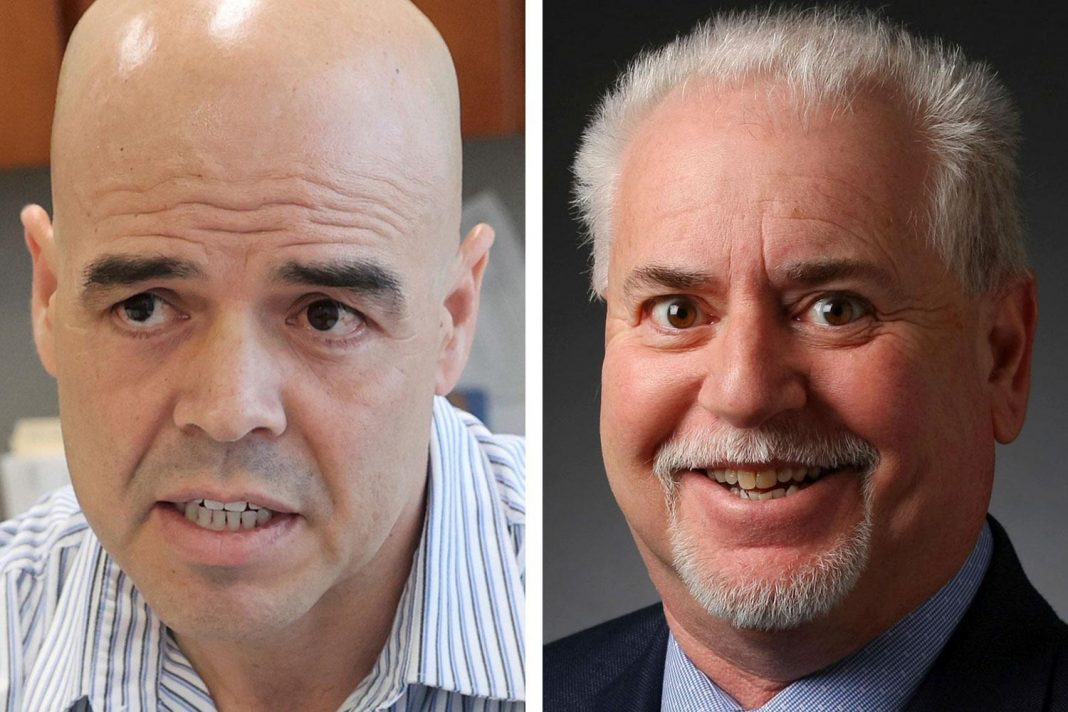 West News Wire: In Las Vegas, Nevada, a county politician was detained on suspicion of killing a journalist whose critical writing may have cost him reelection. He is now being charged with murder. Robert Telles, the public administrator for Clark County, was detained on Wednesday and accused of killing Las Vegas Review-Journal reporter Jeff German.

About two thirds of Nevada’s three million residents reside in Clark County. Democratic county official Telles, 45, is in charge of managing the estates of deceased county citizens. After concerns about his behavior were disclosed by a Review-Journal investigative story published by German, he finished third in the party primary in June.

Police in tactical gear surrounded Telles at his home on Wednesday afternoon, shortly after he was spotted entering the premises wearing a hazmat protective suit. He was wheeled out of the building on a stretcher and loaded into an ambulance about four hours later.

German, 69, was found dead near his home on Saturday. Clark County Sheriff Joe Lombardo said he was murdered the evening before. Surveillance footage and evidence recovered at the scene reportedly pointed to Telles, who already had a history of public hostility towards the journalist.

In May, German reported that current and former employees of the public administrator’s office had accused Telles of fueling a “hostile work environment,” bullying, favoritism, and having an inappropriate relationship with a subordinate, estate coordinator Roberta Lee-Kennett. Though Telles denied the accusations, coworkers had secretly videotaped him and Lee-Kennett in the back of her car in a parking garage.

The revelations came from a 19-page retaliation complaint against Telles, filed by estate coordinator Aleisha Goodwin with the county Office of Diversity. At the time of his death, German was working on a follow-up story, and had requested the emails and texts between Telles and Lee-Kennett, as well as two other people.

“We are relieved Telles is in custody and outraged that a colleague appears to have been killed for reporting on an elected official,”  said Glenn Cook, the paper’s executive editor. “Journalists can’t do the important work our communities require if they are afraid a presentation of facts could lead to violent retribution.”

Cook called German, who had been a journalist for 40 years 12 of them at the Review Journal a “great man and a brave reporter” who will be mourned by family and many friends.