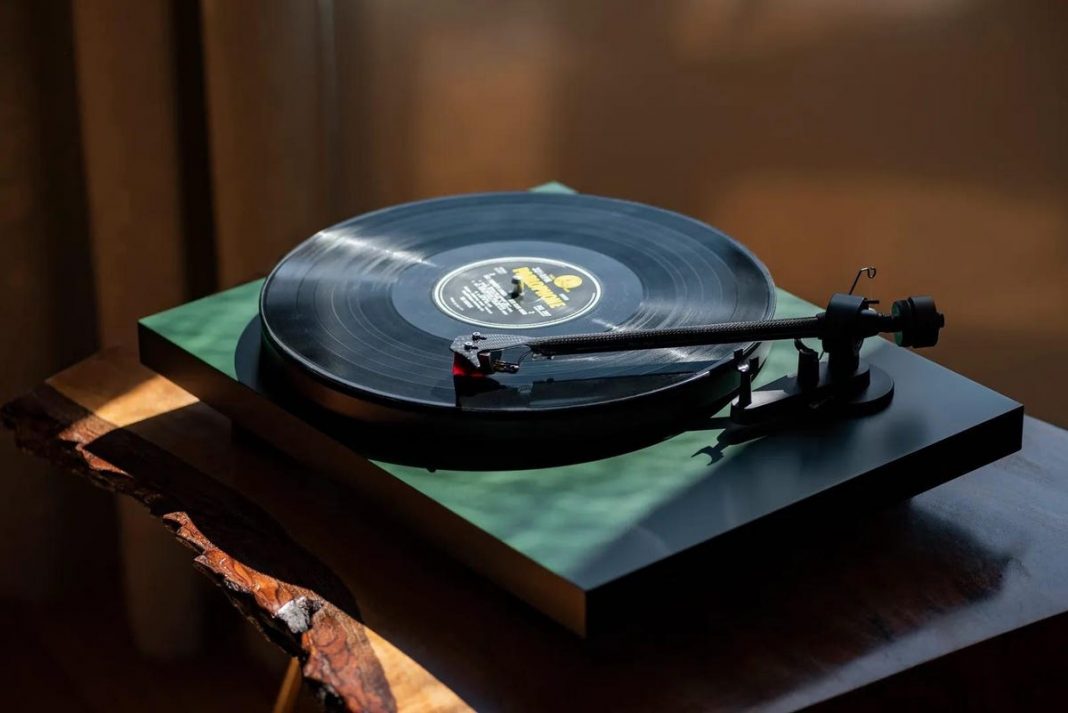 West News Wire: Vinyl pressing machines were sold, discarded, and dismantled by major record labels when the compact disc arrived, all but killing off record albums.

To try to meet North American demand, dozens of record-pressing factories have been constructed, but it still isn’t enough.

According to Mark Michaels, CEO and chairman of United Record Pressing, the country’s largest record producer, in Nashville, Tennessee, the industry “has found a new gear and is accelerating at a new pace.”

Demand for vinyl records has been growing in double-digits for more than a decade and mass merchandisers like Target were bolstering their selection of albums just as the pandemic provided a surprising jolt. With music tours canceled, and people stuck at home, music lovers began snapping up record albums at an even faster pace.

Record album sales revenue grew a whopping 61% in 2021 and reached $1 billion for the first time since the 1980s far outpacing growth rates for paid music subscriptions and streaming services like Spotify and Pandora, according to the Recording Industry Association of America.

“Part of the fun of collecting records is being surprised,” he said. “But midlevel stuff doesn’t get printed, or there’s a long wait.”

People in the business are excited about the growth, and it’s almost like “printing money” for manufactures as sales soar to new heights every year, said Bryan Ekus, president of Making Vinyl.

No one knows how long the run will continue, so there’s a sense that “we should make hay while the sun shines,” Ekus said.

In Nashville, United Record Pressing launched in 1949 and never stopped producing records. It’s currently in the midst of a $15 million expansion that will triple its capacity in the middle of next year.